Chief Justice Ranjan Gogoi hinting that the argument in the 70-year-old dispute will come to an end on Wednesday itself. 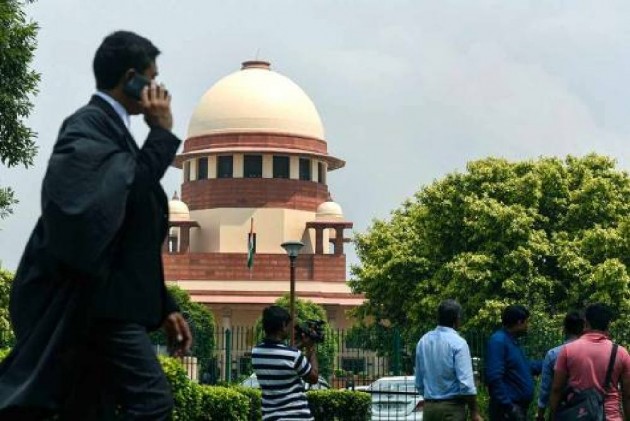 The hearing in Ayodhya title dispute case is likely to end on October 16 instead of October 17, with Chief Justice Ranjan Gogoi hinting that the argument in the 70-year-old dispute will come to an end on Wednesday itself.

On the final day of the hearing, the Chief Justice has allocated initial 45 minutes to Hindu parties followed by one hour to Muslim side, and then four slots of 45 minute each to assorted parties involved in the matter.

This is then likely to be followed by moulding of relief in the Ram Janmabhoomi-Babri Masjid dispute.