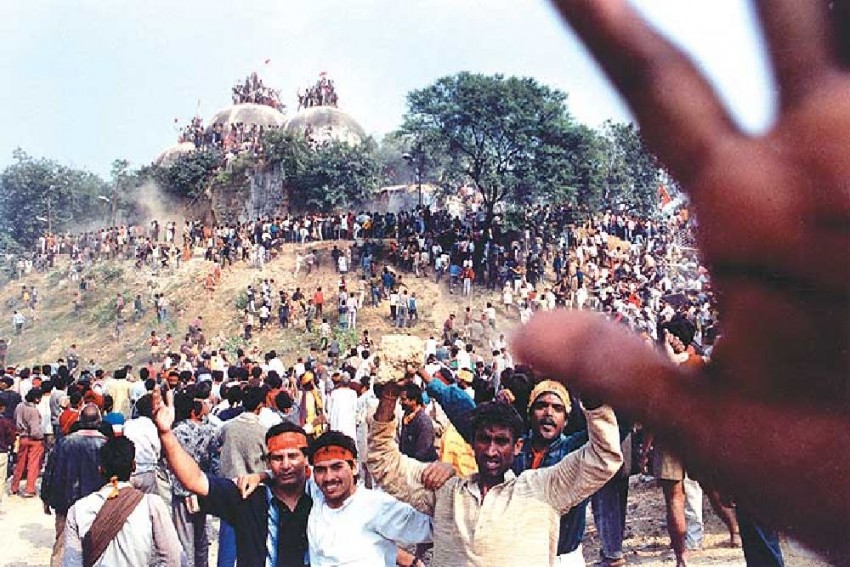 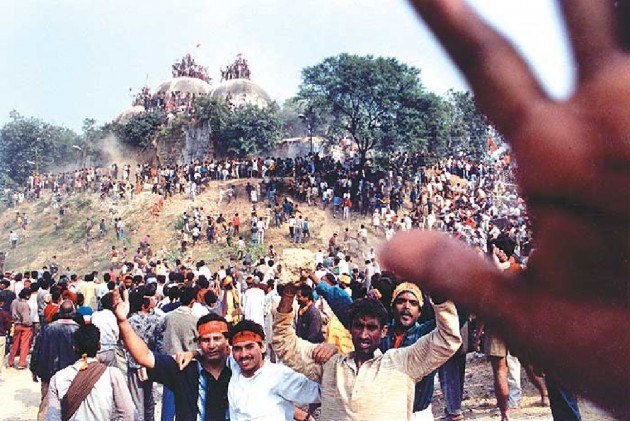 Muslim parties in the Ayodhya land dispute case issued a statement on Friday expressing shock over reports suggesting that the Sunni Waqf Board was withdrawing from the case.

Advocate Eijaz Maqbool, who represented key Muslim litigant M Siddiq in the dispute, said in a press statement that all Muslim parties, except the Sunni Waqf Board, rejected settlement as the main Hindu parties to the dispute were not part of the mediation process and its purported settlement.

The Muslim parties, except the Sunni Waqf Board, issued a clarificatory statement to say they don't accept the Supreme Court-appointed mediation panel's proposal on the purported settlement to amicably resolve the Ram Janmabhoomi-Babri Masjid land dispute.

"We are taken aback by the media reports attributed by Mr Shahid Rizvi, advocate on record that UP Sunni Central Waqf Board was willing to withdraw the claim on site of the Babri Masjid," said the statement.

"We must make it absolutely clear that we the appellants before the Supreme Court do not accept the proposal made which has been leaked out to the press, nor the procedure by which the mediation has taken place nor the manner in which a withdrawal of the claim has been suggested as a compromise," it further said.

On October 16, when a five-judge Constitution bench headed by Chief Justice of India Ranjan Gogoi reserved its verdict in the case after 40-days of hearing, the mediation panel's report was also reportedly submitted to the court.

According to sources close to the mediation panel, the report filed in a sealed cover is a "sort of a settlement" between the Hindu and the Muslim parties.

The sources said the Sunni Waqf Board, Nirvani Akhada, Nirmohi Akhada, Ram Janmabhoomi Punruddhar Samiti and some other Hindu parties are in favour of settling the contentious land dispute.

It was also purportedly said the Sunni Waqf Board was willing to withdraw the lawsuit as part of a compromised formula.

Sources said the parties have sought settlement under the provisions of The Places of Worship Act, 1991 which provides that no dispute with regard to any mosque or other religious places, which have been constructed after demolition of temples and are existing as in 1947, would be raised in a court of law.

The act, however, excludes the Ram Janmabhoomi-Babri Masjid dispute from its purview.

The sources said Muslim parties have suggested that the land in question can be given in acquisition to the government, and the Waqf Board can submit a select list of ASI mosques which can be made available to them for prayers.

A senior advocate appearing in the dispute in the apex court said since the hearing has concluded, the report which the media is speaking about has no value.

Some of the lawyers appearing for both the Hindu and Muslim sides, said they have not been informed by the apex court about the filing of the report by the panel.

The report, the sources said, has taken into consideration the grievances of the Muslim parties that government should take steps to renovate the existing mosques in Ayodhya and a suitable space be provided to them in the religious town to build a mosque.

Further, the sources said that a Hindu religious institution has agreed to part with its land in Ayodhya for construction of a mosque there.

On September 16, a fresh plea was made by a Hindu and a Muslim party seeking resumption of the mediation process for amicable settlement of the land dispute in Ayodhya by the mediation panel.