Arvind Kejriwal had on Tuesday offered prayers at the Ram Janambhoomi site in Ayodhya. 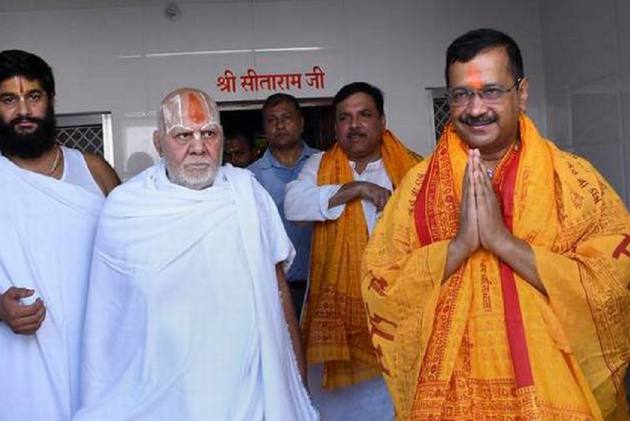 Kejriwal’s announcement has come a day after he offered prayers at the Ram Janambhoomi site in Ayodhya. It also comes ahead of the Uttar Pradesh Assembly polls early next year which his AAP plans to contest.

Under the 'Mukhya Mantri Teerath Yatra Yojna', the Delhi government bears complete expenditure on free pilgrimage of senior citizens to places like Jagganath Puri, Rameshwaram, Shirdi, Mathura, Haridwar, Tirupati among others, he said.

Over 35,000 senior citizens have undertaken pilgrimage under the scheme.

Due to COVID-19, the scheme was halted for the last one-and-a-half years but now instructions have been issued to resume it and the trains for various destinations are expected to be started in the next one month, he said.