To make the Ayodhya mosque project a symbol of communal brotherhood and patriotism, the Trust has decided to dedicate the project to Shah 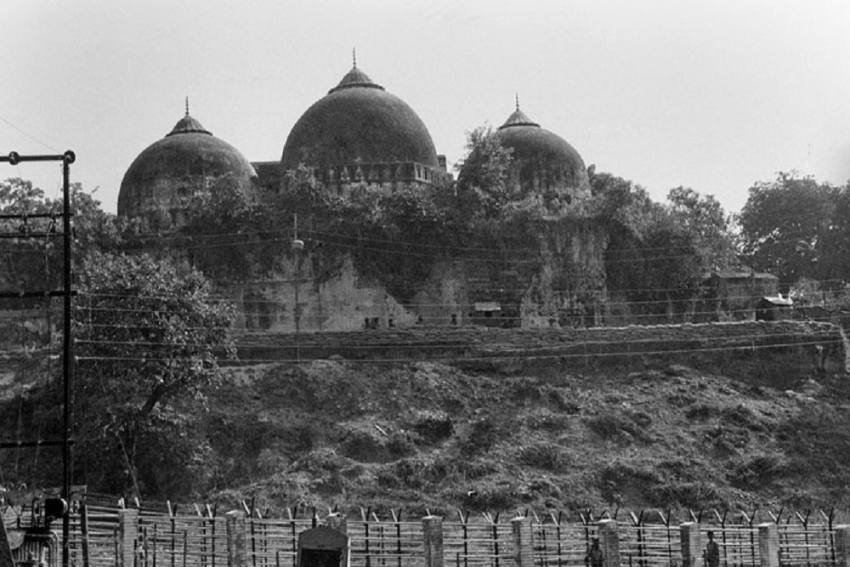 The proposed Ayodhya mosque could be named after storied warrior Maulvi Ahmadullah Shah who died in the 1857 mutiny. The mosque is set to be built on the Ayodhya land after the Supreme Court verdict int he Babri Masjid case.

The Sunni Waqf Board constituted the trust Indo Islamic Cultural Foundation to oversee the construction of the mosque. Secretary Athar Hussain noted that Maulvi Shah was known as the "Lighthouse of Rebellion" in the Awadh region, and the trust is seriously "considering" naming the mosque after the warrior.

After the Trust was formed, there have been discussions on whether the mosque should be named after Mughal emperor Babar or some other name be given. The Babri mosque was named after Babar.

Ayodhya Mosque To Be Square-Shaped Like Mecca's Kaaba: Officials

To make the Ayodhya mosque project a symbol of communal brotherhood and patriotism, the Trust has decided to dedicate the project to Shah, who represented these values and was also a true follower of Islam, according to Trust sources.

Hussain said, "The Trust is thinking very seriously over the proposal of dedicating our Ayodhya Mosque project to the great freedom fighter Maulvi Ahmadullah Shah. We have got suggestions regarding the same from different platforms. It is a good suggestion. We will officially announce it after deliberations".

Shah was martyred on 5 June, 1858. British officers like George Bruce Malleson and Thomas Seaton have made a mention of his courage, valour and organisational capabilities.

Malleson has repeatedly mentioned Shah in the History of Indian Mutiny, a book on the Indian revolt of 1857.

During the freedom struggle, Shah had launched revolts in the Awadh region. He made the local mosque, Masjid Sarai, located in Chowk area of Faizabad his headquarters. As he liberated Faizabad and larger part of Awadh region, he used the premises of this mosque to hold meetings with rebel leaders.

According to researcher and historian Ram Shankar Tripathi, “Besides being a practising Muslim, Shah was also the epitome of religious unity and Ganga-Jamuni culture of Ayodhya. In the revolt of 1857, royalties like Nana Sahib of Kanpur, Kunwar Singh of Arrah fought alongside Shah. His 22nd Infantry Regiment was commanded by Subedar Ghamandi Singh and Subedar Umrao Singh in the famous Battle of Chinhat.”

The apex court on November 9, 2019 had ruled in favour of the construction of a Ram temple a the disputed site in Ayodhya and directed the Centre to allot an alternative five-acre plot to the Sunni Waqf Board for building a new mosque at a "prominent" place in the holy town in Uttar Pradesh.

The state government allotted a five-acre land in Dhannipur village in Sohaval Tehsil of Ayodhya. The blueprint of the mosque was unveiled on December 19.