Heavy restriction have been imposed on the road leading to the Guest House on the Awadh University campus where the proceedings are taking place. 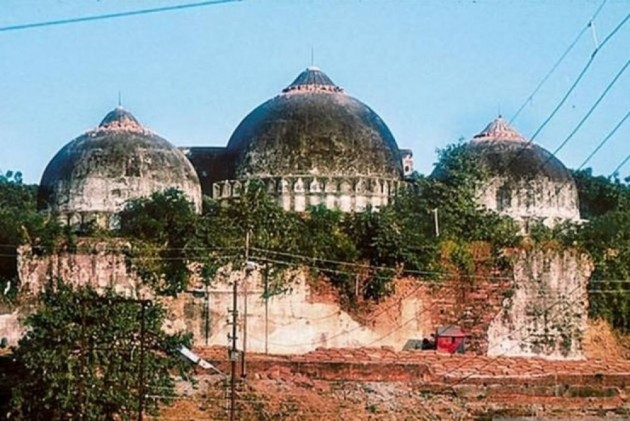 The Supreme Court-constituted three-member panel on Wednesday held its first meeting in a bid to resolve the Babri Masjid-Ramjanmbhoomi title suit dispute.

Twenty-five litigants in the Ram Janmabhoomi-Babri Masjid title dispute case along with their counsels appeared on Wednesday before a Supreme Court-appointed mediation panel in Faizabad.

The Faizabad administration had issued notices to the 25 litigants on behalf of the panel.

Ayodhya Isn't A Hindu-Muslim Dispute; It's A Battle Between Communal And Secular Forces

Opinion | Unless Sincere Efforts Are Made, Ayodhya Mediation Could Prove Futile

The members would be staying in Faizabad for three days as per the programme given by the panel, officials said

Heavy restriction have been imposed on the road leading to the Guest House on the Awadh University campus where the proceedings are taking place.

Referring the dispute, the apex court court on March 8 said that "utmost confidentiality" should be maintained to ensure success of the process and that it should be completed within eight weeks.