TV channels have been asked to exercise utmost restraint while telecasting programmes pertaining to the Ayodhya verdict. 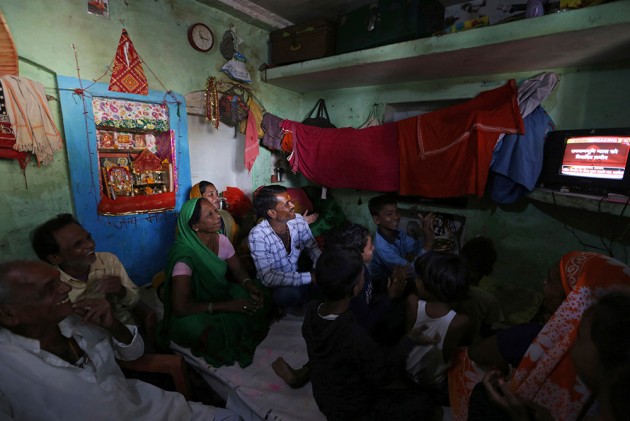 The Union Ministry of Information and Broadcasting has issued an advisory to all television channels and cable TV operators directing for strict adherence to the Programme Code during discussions, debates and reporting following the Supreme Court verdict on the Ayodhya dispute on Saturday.

As per sources, television channels have been asked to exercise utmost restraint while telecasting programmes pertaining to the Supreme Court verdict.

On Saturday, a five-judge bench of the Supreme Court issued historical judgment directing the central government to form a trust, within three months, which will build a temple at the disputed site.

The court has further directed the government to provide a five-acre land to the Sunni Waqf board at an alternate location for the construction of a mosque.