Some of the Muslim parties are contemplating to seek a review of the verdict in view of the dissatisfaction in certain sections of the community. 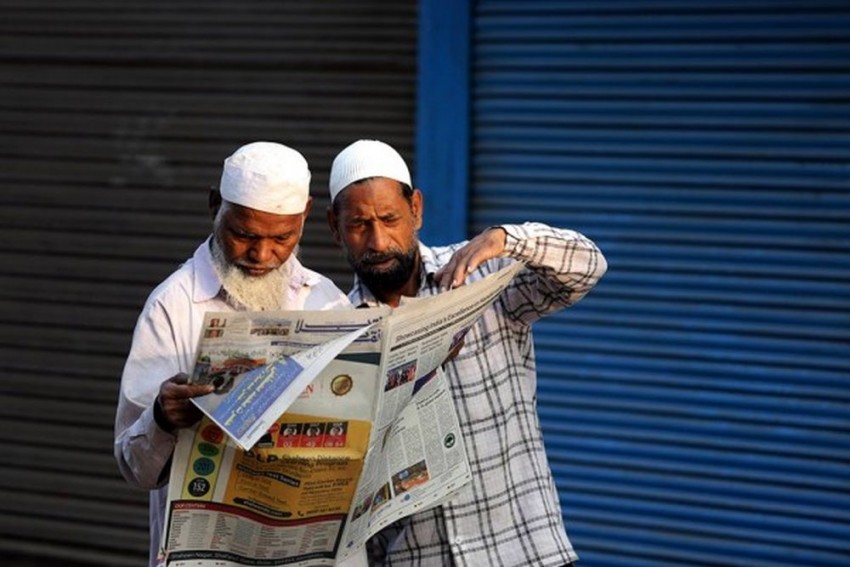 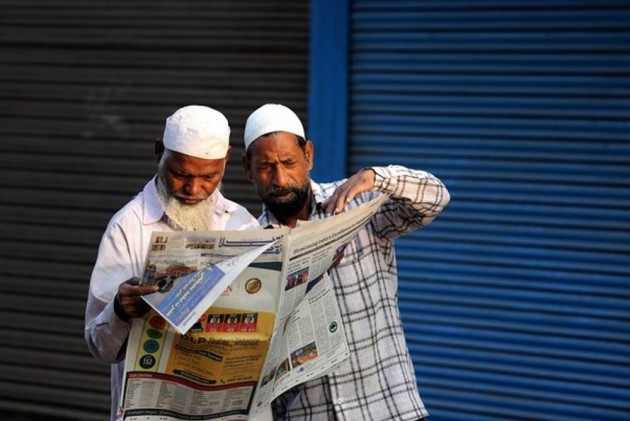 The decision on seeking a review of the Ayodhya verdict would likely be taken in the meeting of the All India Muslim Personal Law Board (AIMPLB) on November 17, said one of the lead counsel for the Muslim parties in the Ayodhya land dispute case.

In a historic and unanimous verdict, a five-judge constitution bench headed by Chief Justice Ranjan Gogoi had cleared the way for the construction of a Ram temple at the disputed site at Ayodhya. It directed the Centre to allot a separate five-acre plot to the Sunni Waqf Board for building a mosque.

"The decision whether to seek review of the verdict will be taken on November 17 in the meeting of the AIMPLB," senior advocate Zafaryab Jilani told PTI.

Jilani was responding to a question whether the Muslim parties were contemplating to seek a review of the verdict in view of the dissatisfaction in certain sections of the community.

The senior advocate had represented the Muslim parties, including the Uttar Pradesh Sunni Central Waqf Board, in the case in the trial court, Allahabad High Court and the Supreme Court.

Many of the top Muslim leaders and clerics have expressed disinterest in seeking review.

However, The Uttar Pradesh Sunni Central Waqf Board, one of the main litigants in the Ram Janmbhoomi-Babri Masjid case, welcomed the Supreme Court verdict and said it has no plans to challenge it.

While decreeing the lawsuit in favour of deity "Ram Lalla Virajman", the apex court had exercised its extraordinary jurisdiction under Article 142 of the Constitution and directed the Centre to allot five acres of land to the Sunni Central Waqf Board for construction of mosque.

It clarified that either the central government can give the five-acre land to the Sunni Waqf Board from the nearly 68 acres land which it had acquired in 1993 under the Acquisition of Certain Area at Ayodhya Act or the state government could hand over the piece of land at a "suitable prominent place in Ayodhya".