RSS chief Mohan Bhagwat said he wanted the issue to end and that has finally happened. 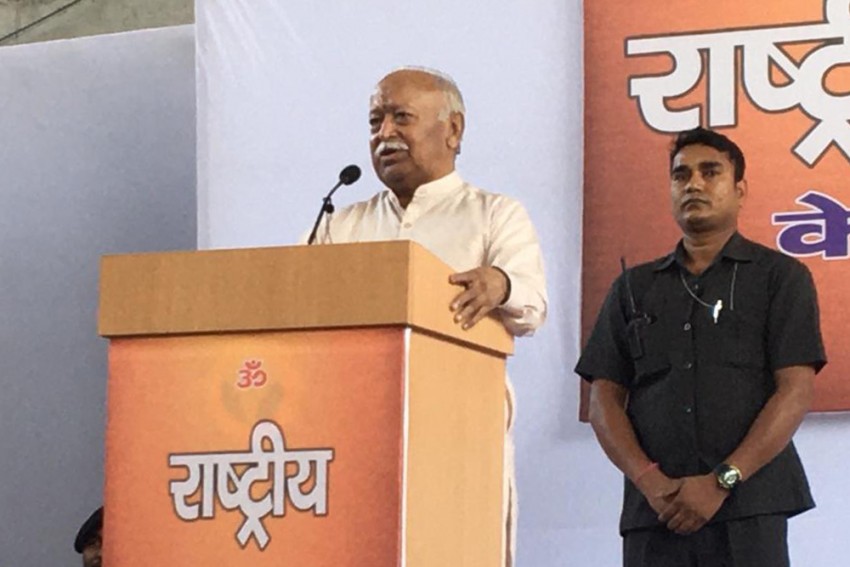 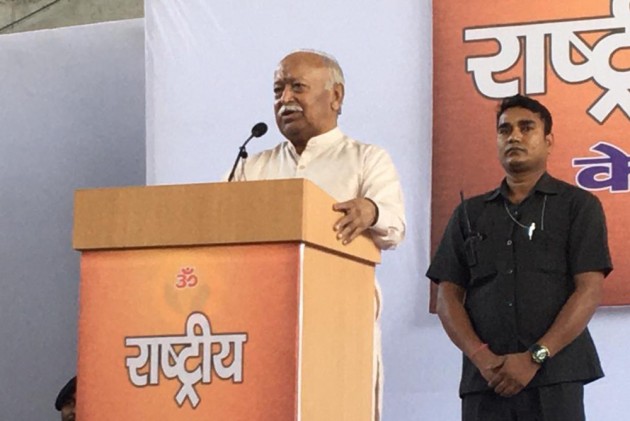 Asserting that the Supreme Court verdict on the Ayodhya issue highlighted "truth and justice", RSS chief Mohan Bhagwat on Saturday said it should not be seen as anybody's victory or defeat.

Welcoming the unanimous decision of the five-judge apex court bench, Bhagwat said everybody should now forget the dispute, which had continued for many decades, and work together to build a Ram temple at the disputed site in Ayodhya.

"We wanted the issue to end, this has happened. All sides (of the case) were evaluated and truth and justice have been highlighted," he told reporters.

Bhagwat said it is the government's decision to allot the 5-acre land, as per the Supreme Court's ruling. "We will just construct the temple," he said.

Asked if the Hindutva organisation will now take up Mathura and Varanasi issues, he said the job of the RSS is character-building and not launching agitations.

"Central government shall form within three months a scheme for setting up of a Trust. They shall make necessary arrangements for the management of trust and construction of the temple," Chief Justice Ranjan Gogoi said while reading out the verdict.

Several right-wing organisations have often called for an Ayodhya-like agitation in Mathura and Varanasi, two other holy Hindu towns where they object to the existence of mosques along with temples.