Backstabbing Is In DNA Of Malayalees: KJ Alphons Over Ex-Kerala Police Chief’s Remark On Nambi Narayanan

Narayanan was among those named to the Padma Bhushan by the Centre on Friday night in the Republic Day honours list. 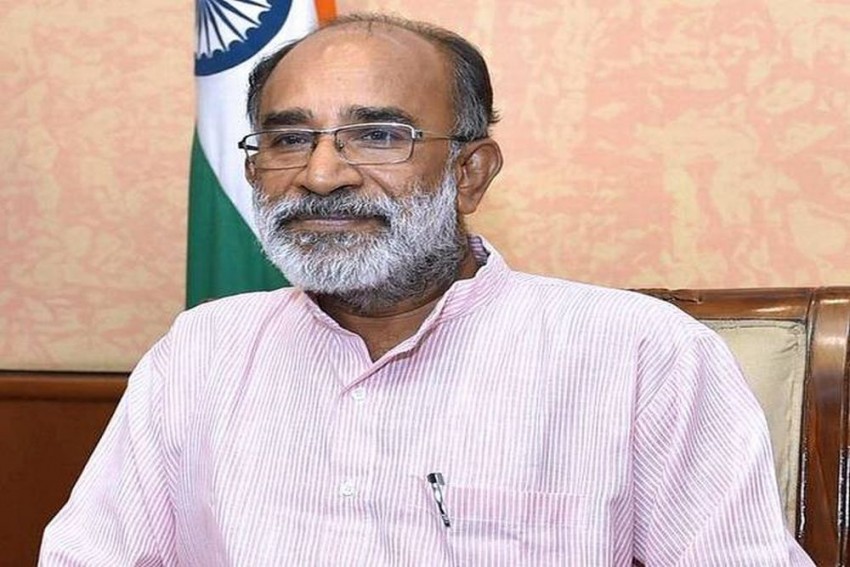 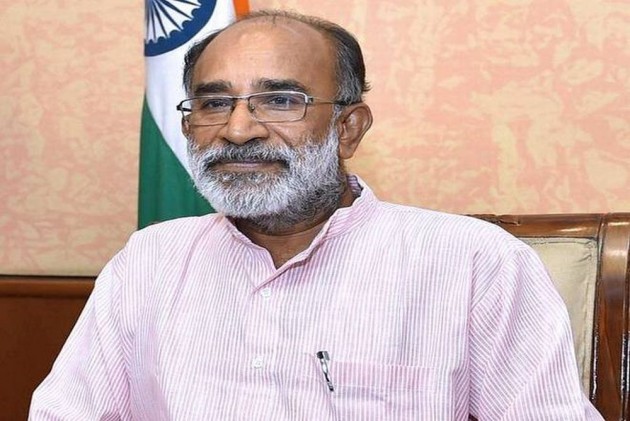 "Malayalees have a characteristic of seeing things in a poor light, whenever another Malayalee achieves something. Malayalees have a DNA problem of backstabbing," Alphons said while interacting with the media.

He was reacting to the manner in which former State Police Chief T.P. Senkumar, on Saturday called former ISRO scientist S. Nambi Narayanan a below average scientist. "Ask any ISRO scientist who is still working there about his contribution," Senkumar added

Narayanan was among those named to the Padma Bhushan by the Centre on Friday night in the Republic Day honours list.

"This attitude has to change, but do not know why this habit is so common among Malayalees. Malayalees should be happy that a fellow Malayalee has been recognised, but no Malayalee likes to see another Malayalee achieve anything," added Alphons.