A request through video conferencing was made to the court of the chief judicial magistrate for police remand on Tuesday and the request was granted. 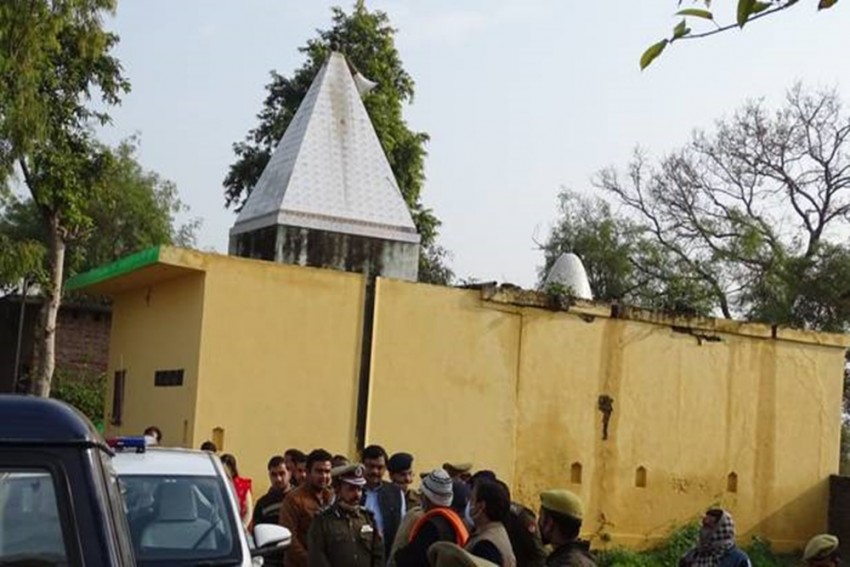 A temple priest and two accomplices accused of allegedly gang-raping a 50-year-old anganwadi worker, fracturing her leg and ribcage in Uttar Pradesh’s Badaun district have been remanded to one-day police custody by a local court.

Circle officer of Bilsi, Anirudh Singh, said on Wednesday that, "The three accused persons in the Ughaiti incident have already been sent to jail. But there are some questions which need to be answered. For this, it is necessary to take the three accused on remand".

A request through video conferencing was made to the court of the chief judicial magistrate for police remand on Tuesday and the request was granted.

Budaun CMO, Dr Yashpal Singh, had said that the woman died of trauma and excessive bleeding.

The family members of the woman had accused the temple priest and his accomplices of raping and killing the woman, an anganwadi worker.

A case was registered against the accused and two of them identified as Vedram and Jaspal were arrested on January 5. Later the priest was also arrested.

The incident triggered an opposition outcry and a comparison with the 2012 Nirbhaya case in Delhi after the post-mortem report confirmed rape, broken rib cage, a fractured leg and other injuries.

Budaun CMO, Dr Yashpal Singh, had said that the woman died of trauma and excessive bleeding.