Facebook’s safety team, flagged Bajrang Dal as a ‘dangerous organisation’ and urged the network to ban the group from its platform, previous reports claimed. 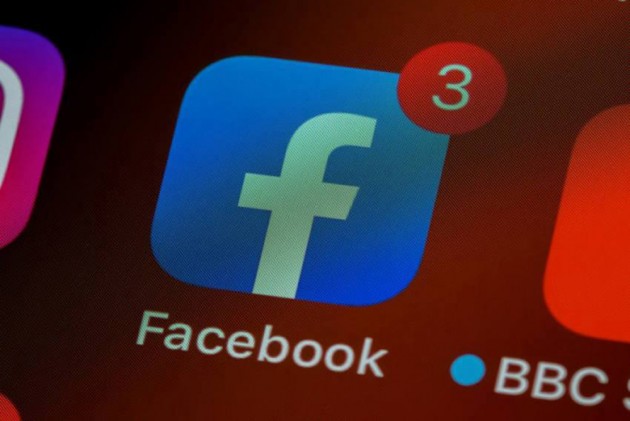 Facebook's India chief Ajit Mohan deposed before a parliamentary panel on Wednesday and claimed that the social media company's fact-checking team found no evidence that necessitates a ban on the Bajrang Dal, sources said.

Mohan deposed before the Parliamentary Standing Committee on Information Technology, chaired by Congress leader Shashi Tharoor. The panel had quizzed him on the issue of the citizens' data safety.

Congress MP Karti Chidambaram, along with Tharoor, questioned Mohan about a recent Wall Street Journal (WSJ) report suggesting that the social media giant was reluctant to ban Bajrang Dal on its platform due to financial reasons and concerns over the safety of its staff, sources said.

The WSJ report suggested that despite an internal assessment calling for a ban on Bajrang Dal, Facebook did not take any action against the Hindu nationalist group due to business and safety concerns.

Replying to queries, Mohan suggested to the panel members that Facebook’s fact team has so far not found any such element in the content posted by Bajrang Dal that is violative of its social media policies.

Further quizzing him, BJP MP Nishikant Dubey asked if the Bajrang Dal content was not found to be violative of its social media policies, then why did the Facebook not deny the WSJ report.