Raising Concerns Over EVMs, Maharashtra Opposition Demands Use Of Ballot Paper Ahead Of Polls

Prominent Opposition leaders in Maharashtra termed the Lok Sabha polls result as 'shocking' as they raised concern over the use of Electronic Voting Machines (EVMs). 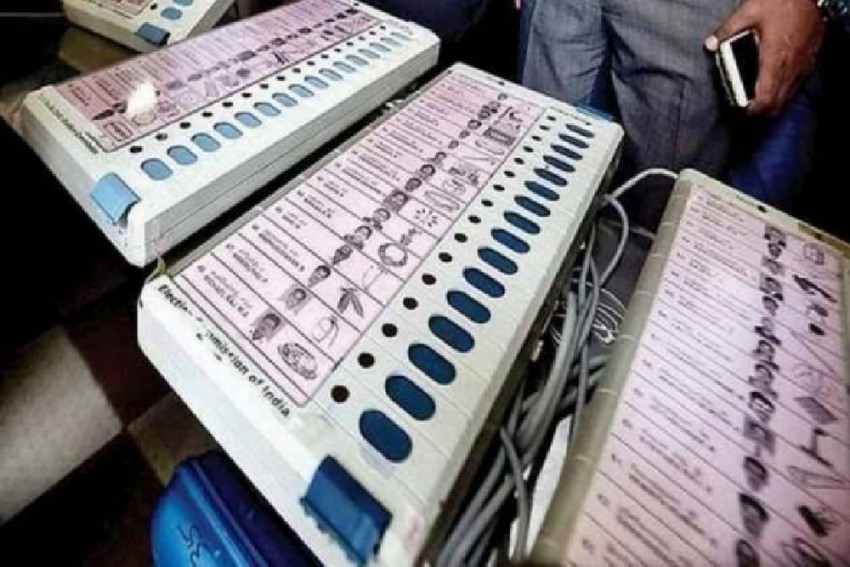 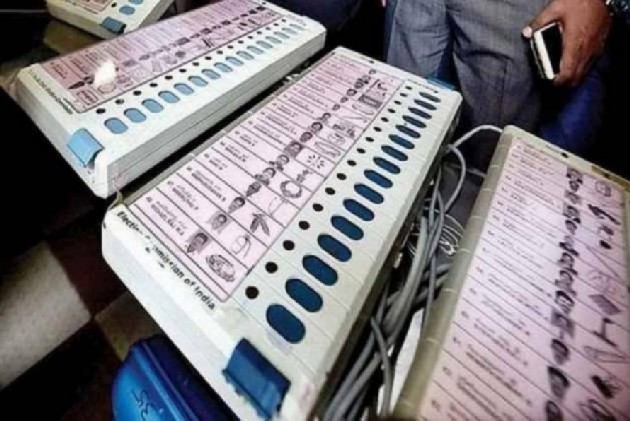 Raising alarm over EVMs ahead of the Maharashtra Assembly polls, key opposition parties on Friday pitched for reverting to the use of ballot papers and announced a protest march on August 21 over the issue.

The BJP had swept the April-May Lok Sabha polls, winning 303 seats in the Lower House of Parliament, which has total elected strength of 543.

In Maharashtra, the state with 48 Lok Sabha seats, the BJP won 23 while its ally Shiv Sena bagged 18.

The Congress won 52 Lok Sabha seats across the country, including one in Maharashtra.

The Sharad Pawar-led NCP emerged victorious in 5 seats, including 4 in the state.

"Doubts are being raised over the use of EVMs. Such things should not happen in a democracy.

Various parties and organisations have expressed concerns over the use of the machines," Pawar told reporters in Mumbai.

"We urge the people to flag the demand of holding the election using ballot papers," Pawar added.

Thackeray, who has been approaching leaders of opposition parties on the issue, said the Lok Sabha poll results had "shocked all -- those who won and lost".

"People in the US had raised suspicions over DonaldTrump's election as the President of that country. The chips installed in the EVMs come from the US...

Using ballot papers will instil trust among people on the poll process," Thackeray said as he favoured doing away with the use of EVMs.

The Maharashtra Navnirman Sena ( MNS ) chief, whose outfit did not contest the Lok Sabha polls, said the opposition parties will approach citizens seeking their views on the use of ballot papers and the same will be submitted to the Election Commission.

On his part, Thorat said it is the demand of the people that the elections be held using ballot papers.

"And when people have doubts in their minds, it is the responsibility of the Election Commission and also the government to clear those doubts," Thorat said.

The Maharashtra Assembly polls are due in September-October.

He said these machines have a very robust security protocol and they can't be tampered with or manipulated.