The BJP government at the Centre had on Friday unveiled a mega plan to merge 10 public sector banks into four, to create fewer and stronger global-sized bankers as it looks to revive economic growth. 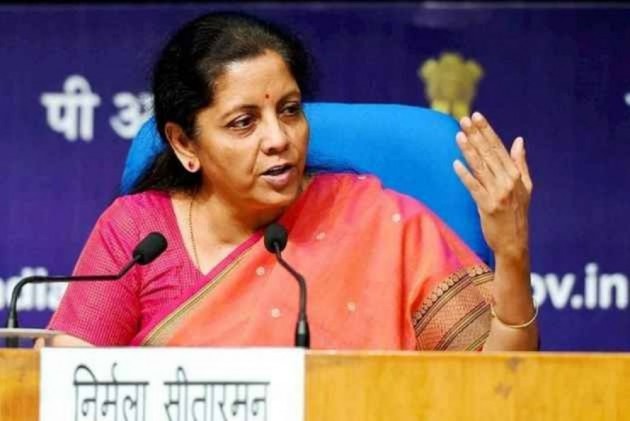 Members of the All India Bank Employees' Association on Saturday staged a protest here against the Centre's decision to merge 10 public sector banks into four entities.

Employees of all public and private sector banks wore black badges to work as a mark of protest to the government's decision.

A rally opposing it was also planned by the Association, Venkatachalam told PTI.

He alleged the merger of public sector banks would mean the closure of six banks.

The BJP government at the Centre had on Friday unveiled a mega plan to merge 10 public sector banks into four, to create fewer and stronger global-sized bankers as it looks to revive
economic growth.

"Government may call it a merger.. six banks which have been built up over the years will disappear from banking scenario", Venkatachalam said.

He recalled that when the financial recession was experienced world over in 2008, the domestic banking system was safe because of public sector banks.

On the further course of action, he said the Union would meet in New Delhi on September 11 to decide on going on strike.