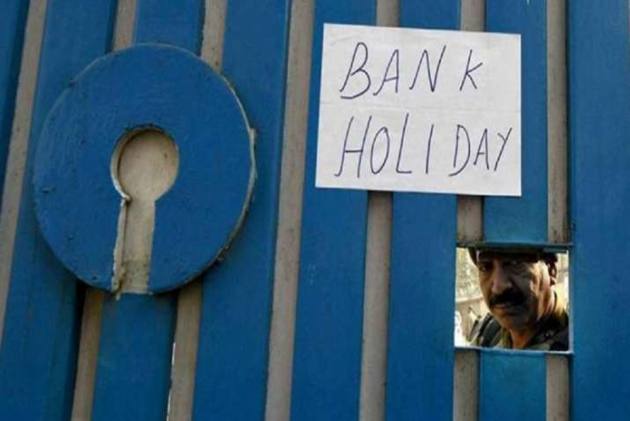 The RBI has issued a notification stating that the private and public sector banks across the country will remain closed for 15 days including second, fourth Saturdays and Sundays in April 2021.

Eight holidays are on account of various festivals. Moreover, the banks will be shut on April 1 due to the closing of accounts while the rest are regular holidays including four Sundays and two Saturdays. Apart from this, the banks are closed from March 27 to April 4, except on 2 days on account of the fourth Saturday and Holi. The banks on April 2 in the country will be closed on account of Good Friday and again on April 4, which is a Sunday.

In Guwahati, banks will remain closed for three consecutive days from April 14 till 16, and in Patna, banks will not do any transaction for four due to Holi festival.

Even though the banks will remain closed on these days, mobile and internet banking will remain functional as usual, and hence customers can make transactions through online modes.

Here is a complete list of bank holidays in April: