The Council stated, 'The damage to public or private properties, the attack on police official/personnel or the defence personnel are very serious issues.' 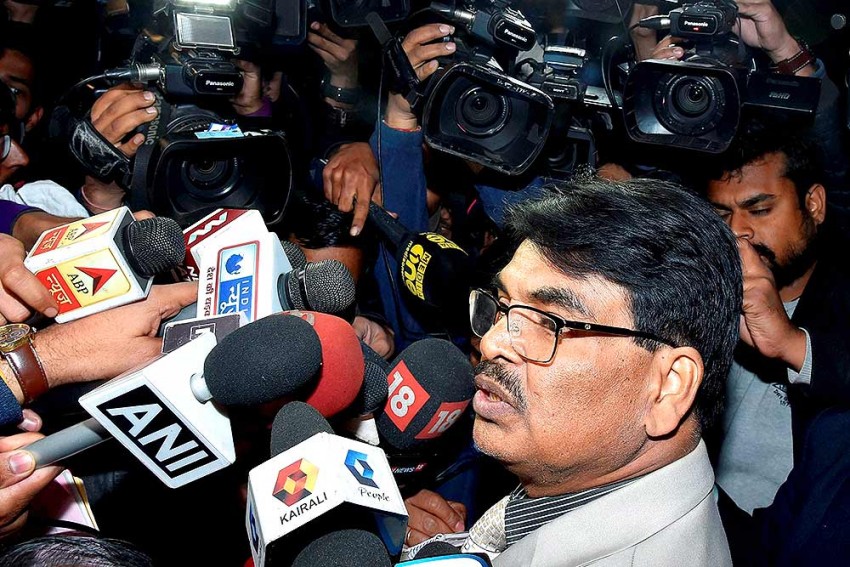 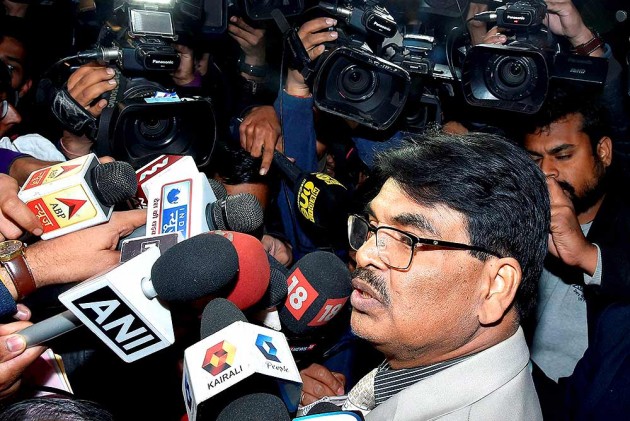 The Bar Council of India on Sunday held a meeting and passed a resolution appealing people to "maintain peace and harmony".

"The council has appealed to the people of the country to maintain peace and harmony'," Bar Council chairman Manan Kumar Mishra said in a statement.

The Council also extended solidarity to the police and Armed Forces.

"The damage to public or private properties, the attack on police official/personnel or the defence personnel are very serious issues. Bar expresses its solidarity with our Police and Armed forces," the resolution said.

The apex lawyers' body further said advocates should convince people and the "illiterate, ignorant" mass, who were being "misled by some so-called leaders for serving their own political ambitions", that the matter of the amended Citizenship Act was under the Supreme Court's consideration and to have faith in the institution.

The statement read: "The leaders of the bar and young students are requested to take an active role in defusing the disturbances and violence in the country. We are to convince the people and the illiterate, ignorant mass, who are being misled by some so-called leaders (for serving their own political ambitions), that the matter with regard to the Citizenship Amendment Act is under consideration of our Supreme Court, therefore, everyone should await the decision of the apex court. People have immense faith in our Supreme Court."

This comes a day after over 100 lawyers gathered outside Delhi's Jamia Milia Islamia university protest against the amended Citizenship Act and the National Register of Citizen (NRC).

The advocates gathered near Gate no 7 of the varsity where the main protests were held by the students and condemned the police crackdown on them.

Advocate Syed Asif Iqbal said, "We are around 100 advocates who have decided to express our solidarity with the students of this country. We are marching at the main gate and we will read the preamble of the Constitution to make everyone know that we are a country for all."

Protests have erupted across India in the aftermath of the Citizenship (Amendment) Act coming into being while violence broke out at many places.

More than 20 people have lost their lives during the protests across the country, with Uttar Pradesh alone accounting for 16 deaths. Several police and security forces' personnel have also been injured.