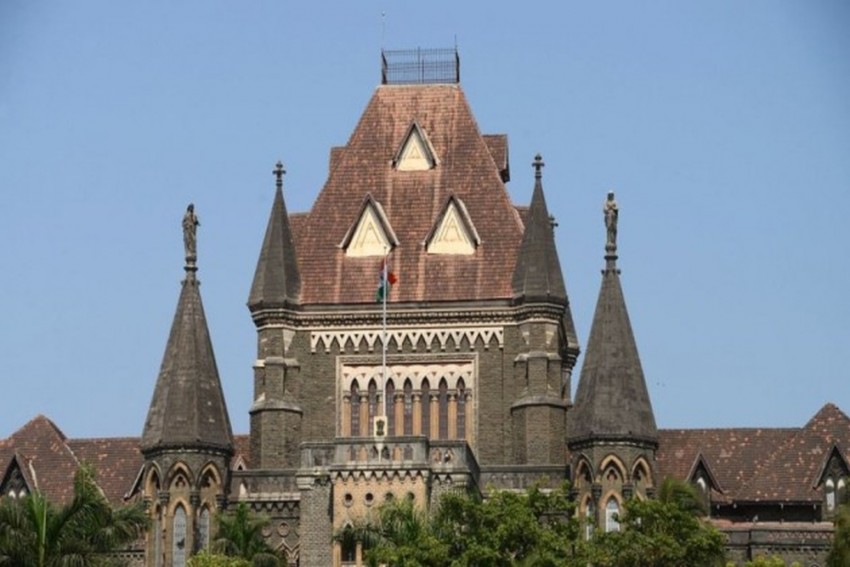 The Mumbai Police on Monday told the Bombay High Court bench that the condition of BAARC ex CEO Partho Dasgupta is stable and he has been provided necessary medical care in the Taloja jail.

Dasgupta's counsel Shardul Singh urged the HC to grant him bail, saying though his medical reports stated he was stable, Dasgupta suffered from a medical condition that caused him to lose consciousness often.

Singh also said that all other accused persons in the case were out on bail.

At this, the bench asked who was the main accused person in the case.

Singh also informed the court that a charge sheet had already been filed in the case.

Broadcast Audience Research Council's former CEO Partho Dasgupta was rushed to the JJ Hospital from Taloja jail after his health deteriorated last week. He was arrested by the Mumbai crime branch in an alleged TRP rigging scam on December 24 last year and is currently in Taloja prison in neighbouring Navi Mumbai, undergoing the trial.

Singh said the court's detailed order recording reasons for refusing bail to Dasgupta had not been made available to the parties yet.

Justice Naik, therefore, adjourned the hearing on the bail plea to February 2, and asked the advocates in the case to submit a copy of the charge sheet and the lower court order by then.

The high court recorded the police's statement that Dasgupta had been "provided with medications and he will be given the same medical treatment that he was receiving at the J J Hospital, as and when required".

The HC also said if there is any medical emergency, then Dasgupta should be sent to the J J Hospital, a government-run medical facility in Mumbai.

Last week, Dasgupta was rushed to the J J Hospital from the Taloja prison after his blood sugar levels went up and he fell unconscious.

He was admitted to the J J Hospital's ICU, and was discharged on January 22.

Following the discharge, his lawyers moved the HC for an urgent hearing, seeking that Dasgupta be shifted to a private hospital here and that he be granted interim bail for at least two weeks.

Dasgupta was arrested by the Mumbai crime branch on December 24 last year.

Hansa had been tasked with installing barometers, which record viewership data (which channel has been watched and for how long) at sample households.

The TRP is important as advertising revenue of channels depends on it.