The victim has been identified as one Shishupal and he died by hanging himself, officials said adding that the incident occurred in Bareilly’s Mau Chandpur village. 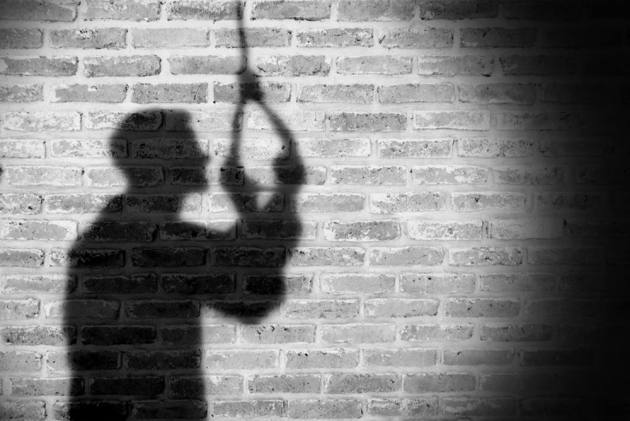 A 45-year-old man in Uttar Pradesh’s Bareilly died by suicide on Monday after a police officer demanded Rs 1 lakh bribe to find his abducted daughter.

The victim has been identified as one Shishupal and he died by hanging himself, officials said adding that the incident occurred in Bareilly’s Mau Chandpur village.

Shishupal’s kin have claimed that soon after his 22-year-old daughter went missing, he filed an FIR on April 9, alleging that three persons had abducted his daughter on a bike.

His family members alleged that he was upset as Ramnagar police outpost in-charge, Ram Ratan Singh demanded money from him for finding his daughter.

SSP Rohit Singh Sajwan said the sub-inspector has been removed from the outpost and allegations of bribery are being probed.

Meanwhile, after hearing of Shishupal’s death, Singh reached the spot where the former hanged himself and tore the suicide note that he found on the body, officials claimed.

Later, villagers caught hold of the policeman and handed him over to the police.