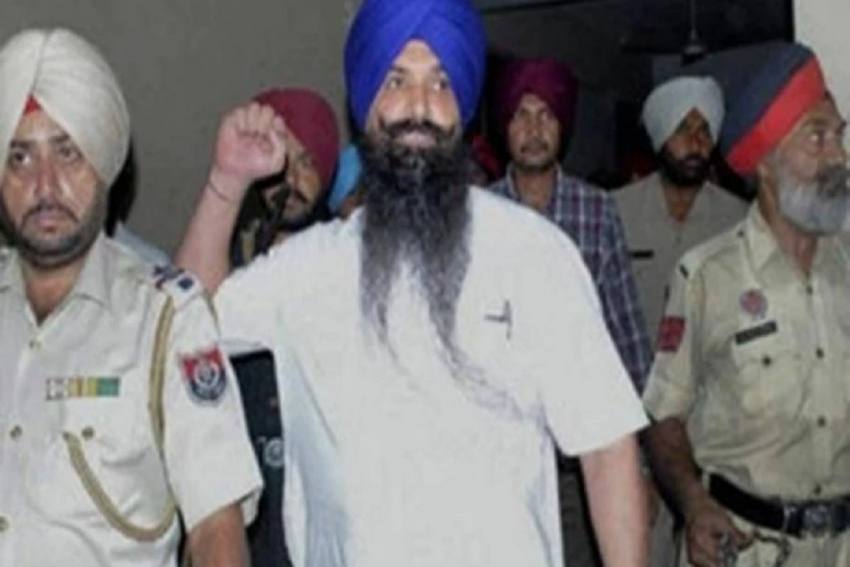 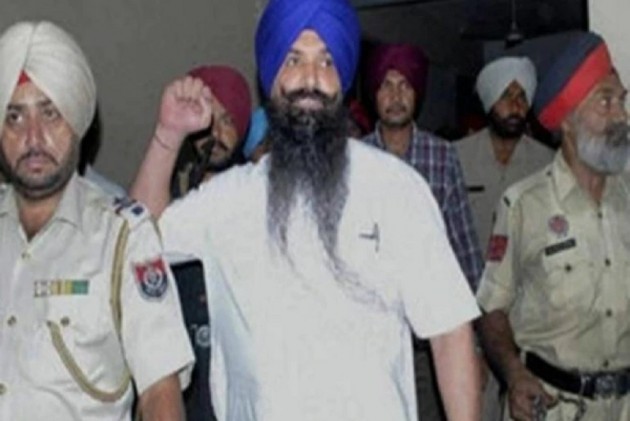 The Supreme Court Friday questioned the Centre over delay in sending a proposal to the President for commuting the death sentence of Balwant Singh Rajoana, convicted in the 1995 assassination case of former Punjab Chief Minister Beant Singh.

A bench headed by Chief Justice SA Bobde asked the Centre to apprise it as to when the authorities concerned will send the proposal to the President under Article 72 of the Constitution. The article deals with the power of President to grant pardon, suspend, remit or commute sentences in certain cases.

The apex court noted that a letter was sent from the ministry of home affairs to Punjab chief secretary on September 7 last year intimating that a proposal would be sent to the President to commute the death sentence of Rajoana.

The bench, also comprising Justices A S Bopanna and V Ramasubramanian, asked Additional Solicitor General K M Nataraj, appearing for the Centre, as to why the proposal has not been sent till now.

The top court was hearing Rajoana’s plea seeking direction for expeditious disposal of MHA’s proposal to commute his death sentence.

Rajoana, a former Punjab Police constable, was convicted for his involvement in an explosion outside the Punjab civil secretariat that killed Beant Singh and 16 others on August 31, 1995.

During the hearing conducted through video-conferencing, the bench told Nataraj that Rajoana has not filed any appeal in the apex court in the matter.

“Someone at your end is highly misconceived about pendency of appeal,” the bench told Nataraj.

Nataraj said that decision of commuting the death sentence has to be taken by the President only.

“So what it has to do with pendency of plea of co-accused in the court,” the bench said, adding, “Government has decided to commute the death sentence and proposal was to be sent to the President.”

When Nataraj said that proposal to the President has not been sent yet, the bench said, “So, whose fault is it. Do you mean that the deputy secretary (of home ministry) had written without any authorisation? So, now we are asking you why has the proposal not being sent till now under Article 72.”

“You had written to the Punjab government that his death sentence will be commuted on the occasion of Guru Nanak Jayanti,” the bench said.

Nataraj sought two-week time to take instruction on the issue of sending proposal to the President.

“Petitioner has not filed any appeal which is pending in this court. It is obvious that fact of pending appeal at the behest of other co-accused will have no effect on the proposal being sent to the President of India. Additional Solicitor General K M Nataraj seeks time to seeks instruction on when the proposal will be sent to the President. List in first week of January,” the bench said.

A special court had in July 2007 awarded death sentence to Rajoana in the case.