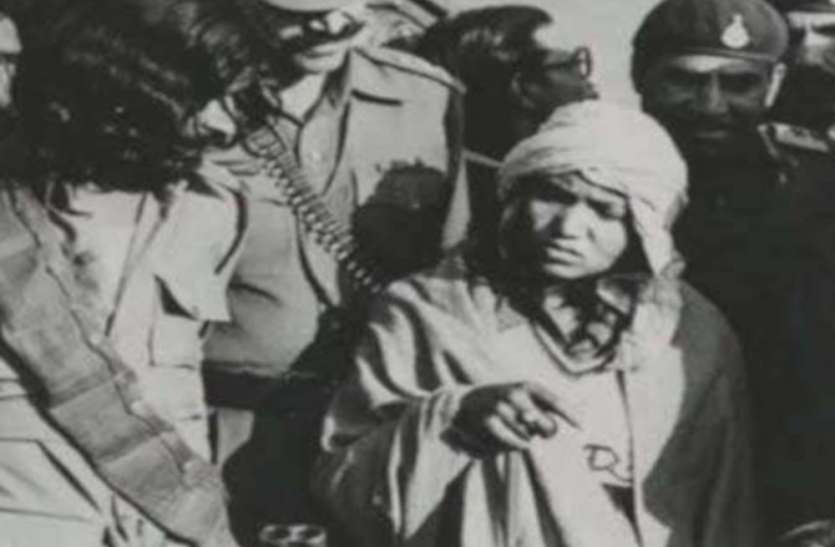 The case diary of Behmai massacre, in which 20 people were killed allegedly by bandit Phoolan Devi's gang nearly four decades ago, was found missing on Saturday when a special court was to pronounce its verdict, prompting the judge to postpone the matter to January 24.

Special judge (UP dacoity-affected area) Sudhir Kumar pulled up the court official for the absence of the case diary at the time of delivering the verdict and asked him to place it before the court on January 24.

The court is likely to give its verdict on the role of the four surviving accused -- Posha, Bhikha, Vishwanath and Shyambabu. While Posha is still in jail, the rest are out on bail. Three other dacoits, including Man Singh, are absconding.

The judge postponed pronouncement of the verdict after finding out that the original case diary was missing from the court record, district government counsel (criminal) Rajeev Porwal told PTI.

The court has now listed the case on January 24, asking its staff to trace the missing case diary and place it before it on the next date, Porwal said.

"The court decided to fix another date for pronouncing the judgment only after the original case diary is located," he said.

The court also issued a notice to the sessions clerk concerned for the case diary going missing, Porwal said, adding strict instructions have been issued to find it.

Though the disappearance of the case diary came to light only recently, Porwal denied any conspiracy behind it.

An advocate of the complainant later said that the Allahabad High Court will be moved in view of "undue delay in pronouncement of the  judgment" in the case and "mysterious disappearance" of the original case diary.