Announcing Babul Supriyo from Tollygunje, is a significant decision considering that Mamata Banerjee had earlier hinted at contesting from Tollygunje. 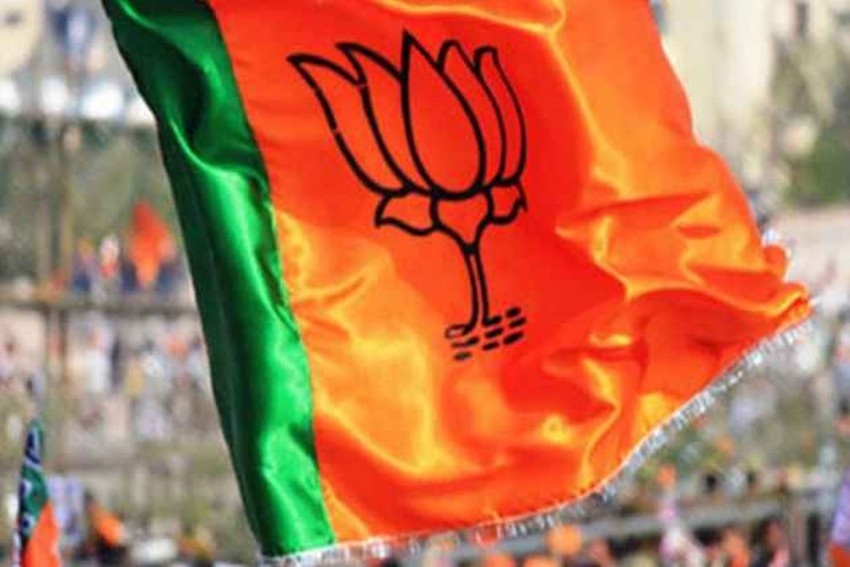 The Bharatiya Janata Party (BJP) on Sunday named a total of 63 candidates for the West Bengal Assembly elections that are to be conducted in eight phases between March 27 and April 29. The constituencies will be going to the elections in the third and fourth phases.

This list appeared to be quite significant because the BJP named three Lok Sabha MPs and a Rajya Sabha member, along with two former TMC ministers and some film stars.

Announcing Supriyo from Tollygunje, a place known for hosting the Bengali film industry is a significant decision considering that Mamata Banerjee had earlier hinted at contesting from Tollygunje, besides Nandigram.

Tollygunje is represented by Arup Biswas, a confidant of Mamata Banerjee and the state youth affairs minister who is also the party's pointsman for the film and television industry.

According to political observers, Tollygunje was considered a safe seat for the TMC which is why the BJP fielding one of their prime faces in the party from that seat makes the decision a significant one.

"Now that we have named Supriyo, Tollygunje will no longer be a safe seat for the TMC, in case Mamata Banerjee was planning to file nomination from Tollygunje as her second seat," said a senior leader of West Bengal BJP who did not want to be named.

The candidature of Swapan Dasgupta, a nominated member of the Rajya Sabha and one of the key brains behind the BJP's Bengal plan, is also a significant decision because Dasgupta is often rumoured to be one of the party's contenders for the chief ministerial job if the party comes to power.

The party has not named a chief ministerial candidate and the names of state unit president Dilip Ghosh and Dasgupta have been doing rounds. The party has fielded Dasgupta from Tarakeshwar, a popular pilgrimage site in Hooghly district.

Significantly, the party has not named Dilip Ghosh, who is a Lok Sabha MP since 2019, as an Assembly election candidate.

Another significant candidate is Rabindranath Bhattacharya from Singur seat in Hooghly district. The 89-year-old retired schoolteacher, who was a four-time TMC MLA from Singur since 2001, was denied a ticket this time, with the party citing his advanced age. Soon after, Bhattacharya joined the BJP. He will be contesting against TMC's Becharam Manna.

Former TMC minister Rajib Banerjee, who joined the BJP in January this year, has been fielded from his own constituency, Domjour in Howrah district.

Among others is economist Ashok Lahiri who has been fielded from Alipurduars constituency in north Bengal, actors Yash Dasgupta from Chanditala in Hooghly district, Payel Sarkar from Behala East in Kolkata, Tanushree Chakraborty from Shyampur in Howrah and Anjana Basu from Sonarpur South.

Rantidev Sengupta, who edits the RSS' Bengali organ, Swastika, and serves as the BJP's intellectual cell chief, has been fielded from Howrah south.

The party's national general secretary Arun Singh was named the candidate in New Delhi in the presence of union minister Debashree Chaudhuri, a Lok Sabha MP from Bengal.

With this, the party has named 123 candidates so far.

The West Bengal Assembly has a total of 294 seats. The BJP had earlier announced names of candidates for 60 seats. Meanwhile, TMC has announced all its candidates.