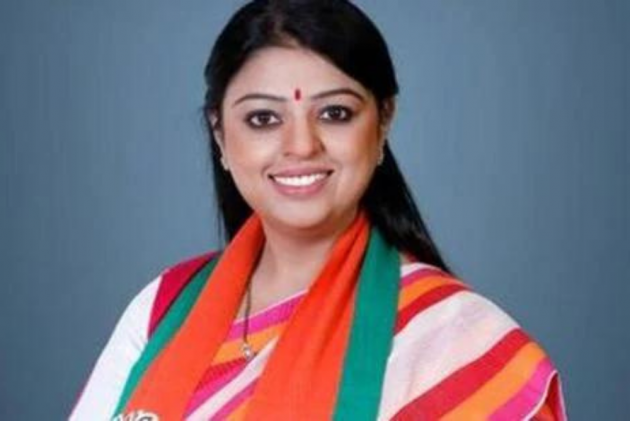 Ahead of the upcoming and highly anticipated by-polls in West Bengal, a lesser-known BJP leader and lawyer Priyanka Tibrewal has been nominated by the party to contest from the Bhabanipur seat Chief Minister Mamata Banerjee.

The by-polls are crucial as winning or losing them may decide the fate of CM Banerjee who needs to win the bypolls to retain office.

Who is Priyanka Tibrewal?

She was one of the petitioners in the post-poll violence cases against the TMC government in the Calcutta High Court. The petitions eventually led to the court ordering a CBI probe into the matter.

Tibrewal joined the BJP in 2014 and was the legal advisor of former Union Minister Babul Supriyo.
Following the underwhelming performance of the BJP in West Bengal Assembly Elections earlier in the year, the party is hoping to win the by-polls, especially in the Bhabanipur seat. Tibrewal had also contested the elections held in April-May of this year but lost to her TMC opponent.

Why are the West Bengal bypolls important this year?

The Election Commission announced on Saturday that the West Bengal bypolls will be held on September 30. The bypoll will decide the fate of the Trinamool chief's future as the CM of the state.

Banerjee will be filing her nominations for the Bhabanipur assembly seat on Friday.
Apart from Bhabanipur, Samserganj and Jangipur seats are also heading for by-polls. BJP has announced the names of Milan Ghosh and Sujit Das for the two seats respectively.

The results will be declared on October 3.