The woman is now under treatment at the Malda Medical College and Hospital with burn injuries in her face and hands. 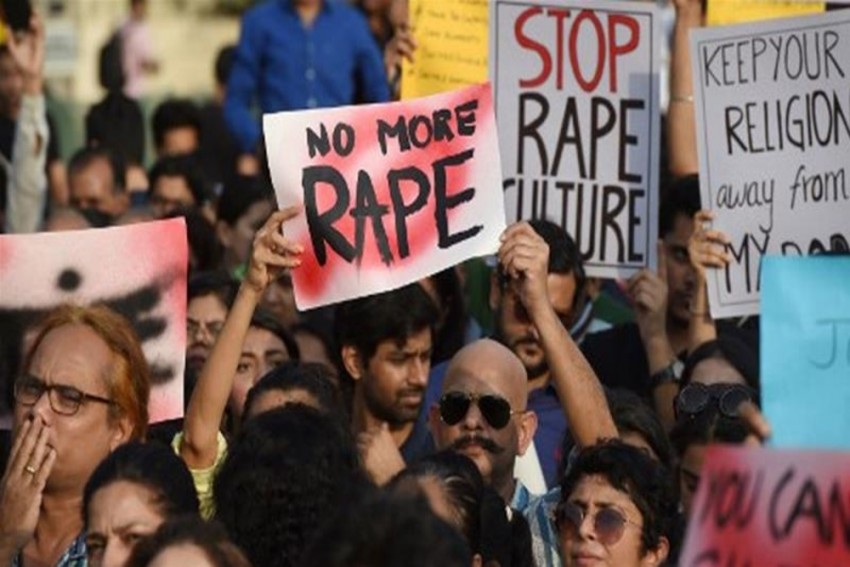 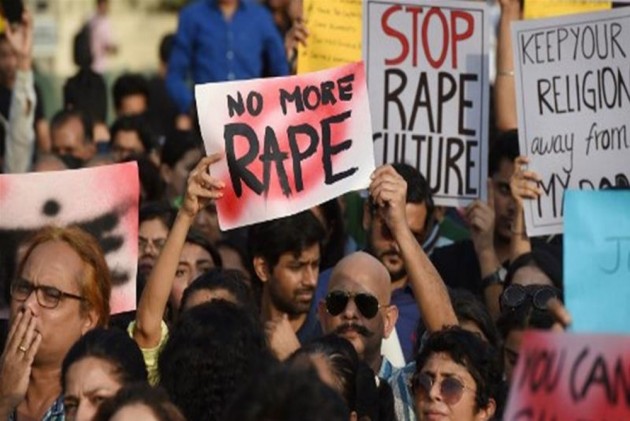 A 35-year-old man was burnt to death in West Bengal's Malda district after a woman he allegedly raped and set on fire, grabbed him while still ablaze, police said Tuesday.

The woman is now under treatment at the Malda Medical College and Hospital with burn injuries in her face and hands, officials said.

She claimed that the accused used to disturb her and entered her house on Monday evening when no one was there. The woman, a widow, said that he then raped her and set her on fire, and she then grabbed him tightly.

Police said locals rushed to her house after noticing smoke emanating from there and found both of them on fire inside a room.

A jar of kerosene was also found in the room, officials said.

They took both of them to a local hospital from where they were referred to the Malda Medical College and Hospital. The man succumbed on Tuesday morning there, police said.

The woman lived at Subhas Colony under Manikchak police station limits. She has three daughters and her eldest daughter was married and lives elsewhere.

Police said they were trying to find out why the accused had visited Subhas Colony, which is around 35 km from his residence in Chanchal.

Locals claimed that the accused often visited the house of the woman.

District Superintendent of Police Arnab Ghosh said, "We are investigating the case from all angles."