Two girls alleged that they were asked to appear for a shoot for an advertisement but when they reached the place, they were threatened and forced to appear nude before the camera. 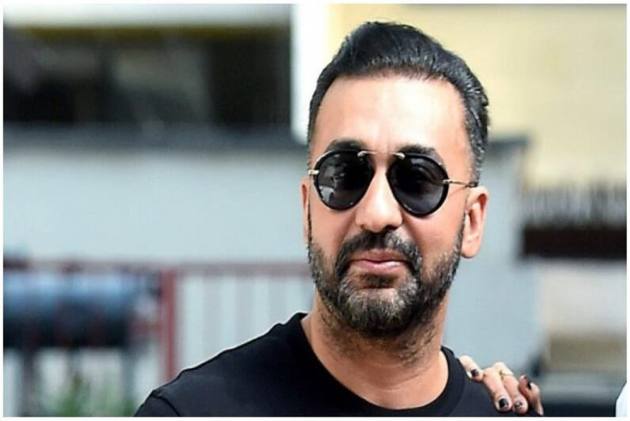 Officers from the New Town police station arrested model and actor Nandita Dutta on Thursday along with one of her alleged cohorts, Mainak Ghosh, for forcing others to agree to pornographic shooting. New Town is a satellite township in the eastern fringes of Kolkata.

Family’s Reputation Is Ruined: What Shilpa Shetty Told Raj Kundra After His Arrest

The complainants alleged that they were asked to appear for a shoot for an advertisement for sarees but when they reached the place, they were threatened and forced to appear nude before the camera. They were assured that the videos will not be released in India.

“We have got leads that some of the videos shot here were uploaded on an OTT platform Kundra was associated with. That angle is being probed,” a senior officer of Bengal police said.

One of the complainants had named Dutta and Ghosh as part of the shooting team. The police are also looking out for the videographer and make-up artists of those shoots.

“This is the beginning of the investigation. We expect the network to be wider. Therefore, more arrests can be expected in the coming days,” said a senior officer of West Bengal police who did not want to be identified.