The Garhwa district in Jharkhand has launched a toll-free number with the name 'Beti Bataao' which brings a feedback mechanism to the government’s ambitious project 'Beti Bachao Beti Padhao'. 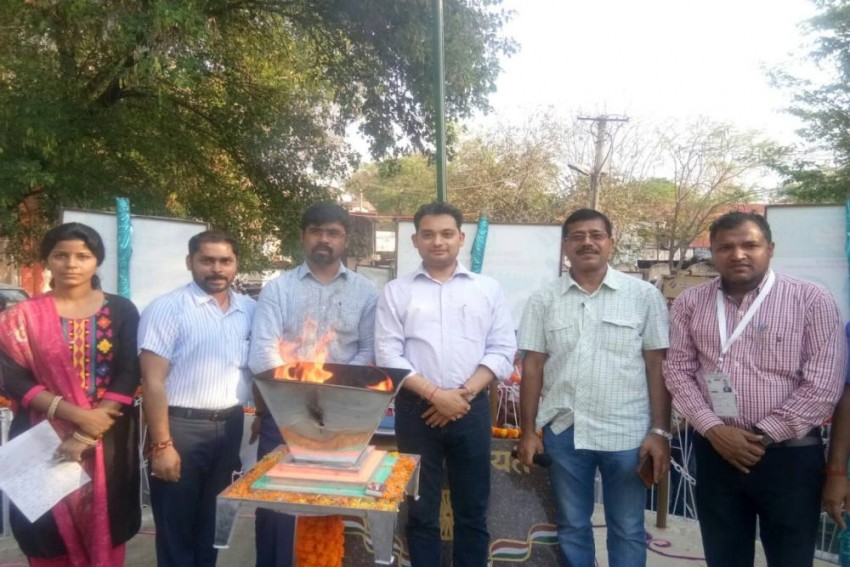 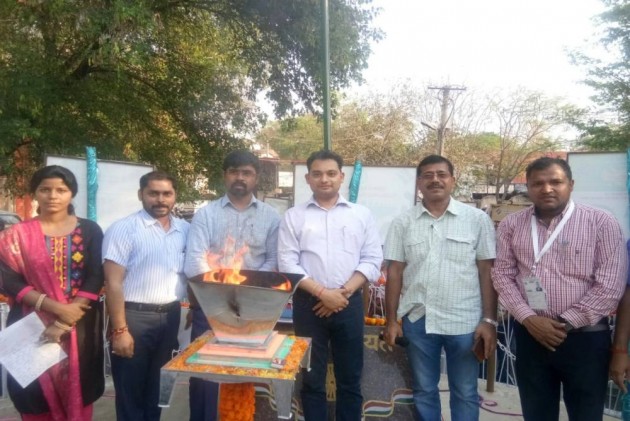 Garhwa is a Naxal-affected district in Jharkhand which often hogs the headlines for violence and attack on government forces by armed insurgents.

But the story emerging from the district is about an initiative which shows the way to one of the union government’s most ambitious project to address the skewed sex ratio in the country - Beti Bachao Beti Padhao (Save Girl Child and Educate Girl Child).

In the course of implementing the project in Garhwa, the district collector Harsh Mangla felt something amiss in it. The scheme had no mechanism to get feedback from girls on their needs and aspirations.

Mangla collaborated with Meghna Chatterji, Aspirational District Fellow, an officer appointed by the Ministry of Home Affairs to assist DCs in Naxal-affected areas and the two officers came out with a pilot project and named it Kanya Vaani (Voice of Women).

Under the project, they launched a toll-free number (9608460378, 9608639251) in January this year on which girls could call and shared their problems. It was named – Beti Bataao, which means in English, “Daughter, share your problem.”

Mangla spread the word around but it didn’t get much response among village and tribal girls as initially, they didn’t seem to be much forthcoming with their problems.

Determined to make it a success, he formed a team of two differently-abled women – Zainab, who had training in teaching and computer skills and Sahrana, a graduate from a village school.

They visited schools and other places to gather the contact details of girls.

“I asked my team to call them one by one and find out what they need and what should be done for their welfare,” says Mangla.

Zainab and Sahrana made calls to over 1200 girls and much to their surprise, the majority of them were full of dreams and aspirations.

“Many girls said that they needed skill development to start something on the village level. Some girls even wanted to open mobile and laptop repairing centres,” Mangla said adding that the lack of opportunity for higher education was also a major concern for girl students.

Both the women, Zainab and Sahrana have become role models, thanks to the scheme. Mangla’s next course of action is to convert this initiative into a full-fledged scheme.

“The result has been so encouraging that I have extended the scheme for another 12 months now and this time, besides career-related issues, we will try to get their personal problems too,” Mangla says.