Other daily commuters who are used to the dog's presence too said that it never caused a problem to the passengers. 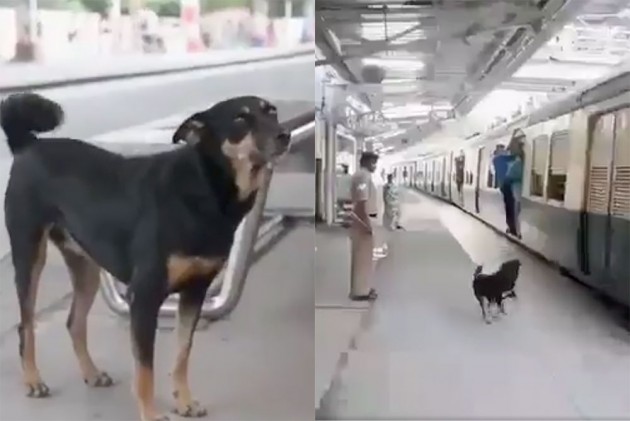 A stray dog abandoned by its owners, at the Park Town station in Chennai, has become a mini-celebrity amongst daily commuters for barking at those who try to cross railway tracks directly, or those travelling on the footboard and those who try to board running trains.

In an apparent warning gesture, the dog keeps a vigil on the platform.

"I am a commuter of this train for several years. The dog barks on the passengers who try to board or deboard a running train, and those who are travelling on the footboard. It also barks on commuters who try to directly cross the railway tracks. It is doing a good job for the public," a daily commuter told ANI in Chennai.

Chinnaponnu, a dog, who was abandoned at station two years ago is seriously offering her services in assisting RPF in warning passengers illegally crossing the track and travelling on footboard at Chennai Railway station. pic.twitter.com/ub2gMXNB2t

Other daily commuters who are used to the dog's presence too said that it never caused a problem to the passengers.

The dog, according to the commuters, joins the Railway Protection Force (RPF) personnel at the platform and patrols along with them and barks at offenders.