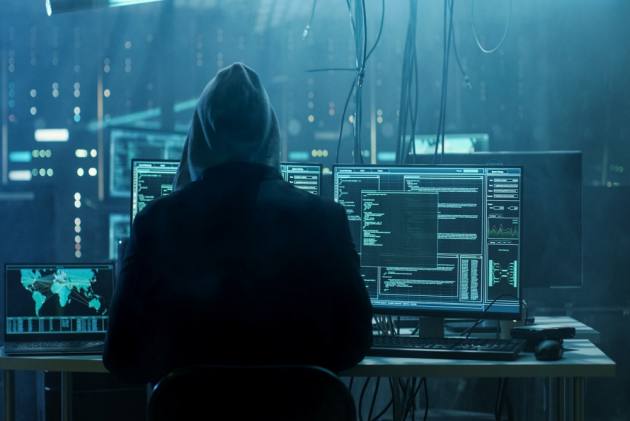 India's cyber security agency CERT-In has issued an advisory to WhatsApp users, warning them about certain vulnerabilities detected in the popular instant messaging app that could lead to dissemination of sensitive information.

This development comes amid WhatsApp facing massive backlash over allegations that it shares its users’ information with its parent company—Facebook. WhatsApp’s latest privacy policy had garnered massive criticism in India for the same with critics claiming that the instant messaging platform was biased against Indian users.

'That was Long 45 Minutes': WhatsApp On Global Outage

CERT-In is the national technology arm to combat cyberattacks and guard the Indian cyber space.

"Multiple vulnerabilities have been reported in WhatsApp applications which could allow a remote attacker to execute arbitrary code or access sensitive information on a targeted system," the advisory issued on Saturday said.

Describing the risk in detail, it said that these vulnerabilities "exist in WhatsApp applications due to a cache configuration issue and missing bounds check within the audio decoding pipeline."

"Successful exploitation of these vulnerabilities could allow the attacker to execute arbitrary code or access sensitive information on a targeted system," it said.

The advisory added that users of the app (application) should update the latest version of WhatsApp from Google Play store or iOS App Store to counter the vulnerability threat.