In a tweet, the Delhi Traffic Police said, 'Traffic movement is closed on Ghazipur Border NH-24 (Both carriageways)' 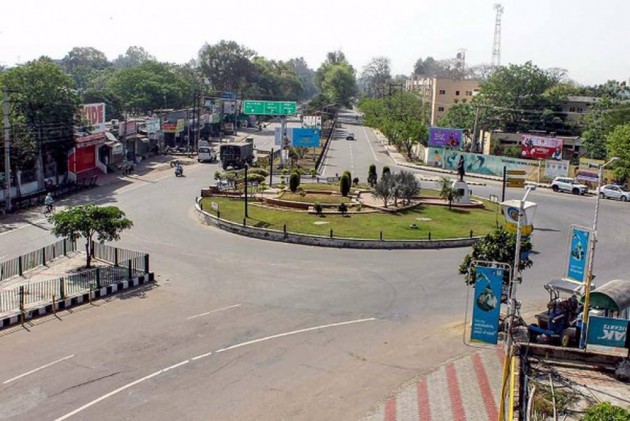 In view of the Bharat Bandh today, called by farmers protesting for the repeal of new farm laws, traffic movement at the Ghazipur border has been affected. Delhi Traffic Police issued a traffic alert on Twitter saying people should avoid the Delhi to Uttar Pradesh Ghazipur border stretch in view of bharat bandh protest.

The Samyukt Kisan Morcha, an umbreall body of protesting unions, have given a call for the bandh.

In a tweet, the Delhi Traffic Police said, "Traffic movement is closed on Ghazipur Border NH-24 (Both carriageways)."

The one side of the carriageway was earlier opened on March 15 for traffic. However, the other side from Ghaziabad towards Delhi is closed since the farmers' protest started.

The Delhi Police has said adequate security arrangements have been put in place in view of the bandh.

Delhi Police PRO Chinmoy Biswal had said there will be intense patrolling to maintain peace in the national capital.

"There will be adequate security arrangements in all police districts during the bandh.

"The patrolling staff will roam in their area throughout the day and their focus will be to maintain peace in busy marketplaces," Biswal had said.

The nationwide shutdown will start at 6 am and it will be in force up to 6 pm across the country to mark four months of the farmers' agitation on Delhi's three borders -- Singhu, Ghazipur and Tikri, farmer leaders had said.

The Morcha said the bandh will also be observed in the national capital.

Thousands of farmers, mainly from Punjab, Haryana and western Uttar Pradesh, have been camping at Singhu, Tikri and Ghazipur borders demanding a complete repeal of the three farm laws and a legal guarantee for minimum support price on their crops.