The West Bengal BJP unit lodged a complaint with the Election Commission against Chief Minister Mamata Banerjee who is set to contest the upcoming bypoll elections from Bhawanipur. 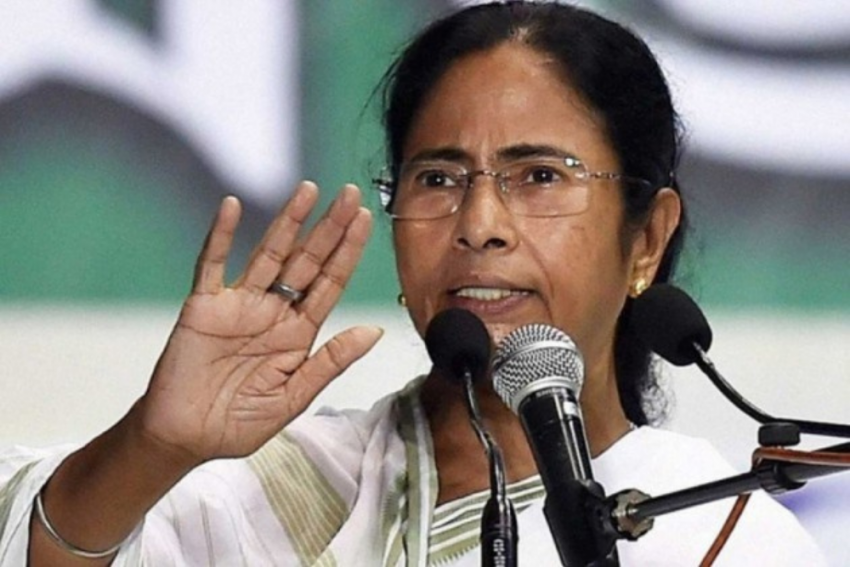 Ahead of the upcoming and much-awaited by-elections in the state of West Bengal where Chief Minister Mamata Banerjee will be fighting from her seat in Bhawnipur to retain office, the Bharatiya Janata Party is leaving no stone unturned to dethrone the TMC chief.

On Tuesday, the state's BJP unit lodged a complaint with the Election Commission, alleging that Banerjee had not mentioned five pending criminal cases in her nomination papers for the Bhabanipur by-poll.

Banerjee filed her nomination papers for the September 30 Bhawanipur assembly by-poll on last Friday. The TMC supremo will be pitted against BJP's Priyanka Tibrewal and Left Front's Srijib Biswas.

Sajal Ghosh, the chief election agent of the saffron party's candidate for the constituency, Priyanka Tibrewal, wrote to the EC, raising objections to Banerjee’s declaration.

"I beg to object to the nomination/declaration filed by Mamata Banerjee… on the ground that the candidate has failed to disclose particulars of the pending criminal proceedings against her," he said.

Ghosh, in his letter, also made a note of the number of cases filed at different police stations in Assam against Banerjee.