Anil Deshmukh said he will take briefing on Thursday from senior police officials probing the Koregaon-Bhima violence case, in which some human rights activists are facing the charge of Maoist links and booked under an anti-terror law. 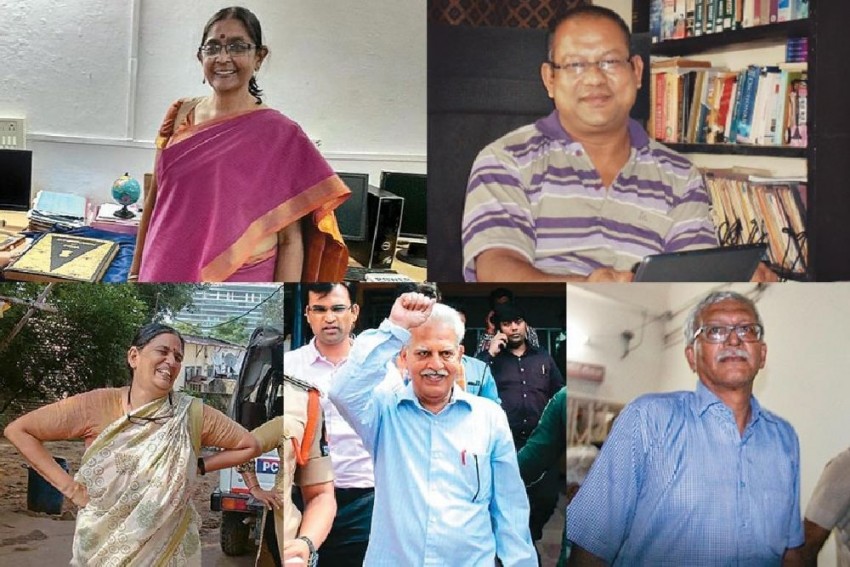 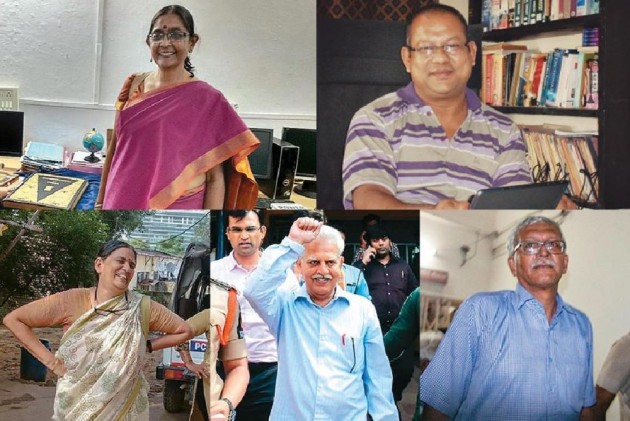 Maharashtra Home Minister Anil Deshmukh said on Wednesday the state government will decide the future course of action in the Koregaon-Bhima violence case after receiving a briefing from senior police officials probing the 2018 episode.

He also said state cabinet has not taken any decision on whether or not to implement the controversial Citizenship (Amendment) Act (CAA) and the proposed NRC in the state, ruled by an alliance government comprising the Shiv Sena, the Congress and the Sharad Pawar-led NCP.

Deshmukh said his personal opinion, as an NCP worker, is that the CAA and the NRC should not be implemented in Maharashtra.

Deshmukh said he will take briefing on Thursday from senior police officials probing the Koregaon-Bhima violence case, in which some human rights activists are facing the charge of Maoist links and booked under an anti-terror law.

"We will think about this in connection with the Koregaon-Bhima episode. Demands are being raised about forming SIT to probe the matter. We will take a review of it through our officers and decide future course," he added.

The NCP minister said the government is receiving complaints about the previous Devendra Fadnavis dispensation branding as "Urban Naxals" whoever held views contrary to the
BJP's ideology.

Violence had erupted near Koregaon-Bhima in Pune district on January 1, 2018, when Dalit groups were commemorating bicentenary of a British-era battle.

According to the Pune police, speeches give at a conclave, Elgar Parishad - held on December 31, 2017 - had triggered the violence at Koregaon-Bhima the next day. The police had claimed organisers of the meet had Naxal links.

Talking about the CAA, Deshmukh said around 1,250 "peaceful" agitations have been held in Maharashtra so far against the new citizenship law and the proposed NRC.

Congress and NCP workers, however, feel the CAA should not be implemented in Maharashtra, he said.

"Not as home minister, but as Anil Deshmukh, a worker of the NCP, the CAA and NRC should not be implemented in Maharashtra," Deshmukh added.

He said the Shiv Sena-led MVA government is thinking about adopting an Andhra Pradesh-like law to ensure safety of women in Maharashtra.

The Andhra Pradesh draft legislation mandates disposal of cases of atrocities against women within 21 days and handing out the death penalty for certain offences.

The minister said his department is thinking about modernising police system in view of possible threats from the country's enemies.

He said the department is also mulling incorporating artificial intelligence (AI) to help improve efficiency of the system.

Deshmukh, who comes from Nagpur, which is also the home district of former Chief Minister Devendra Fadnavis, said people ask him how come the Vidarbha city came to be known as the 'crime capital' of the state during the previous BJP-led regime headed by the latter.

In the same breathe he cryptically said, the chief minister is "quite busy".

"In addition to that, he (Fadnavis) had held the home department. It is possible he could not pay attention as some minister with independent charge can.

"You (the media) also have written about the law and order situation there (in Nagpur) being serious," Deshmukh added.