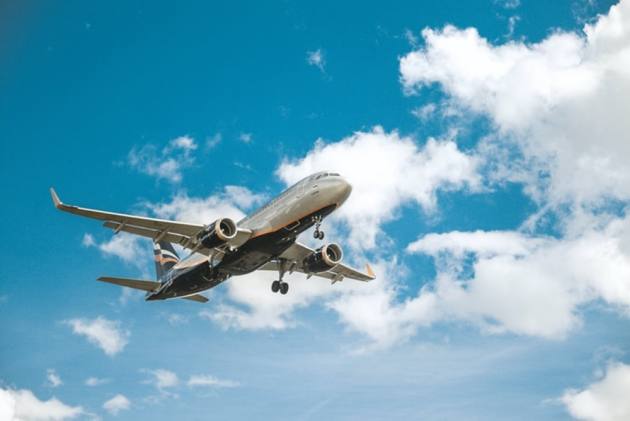 In a shocking incident, a 34-year-old man was arrested for allegedly threatening to hijack planes from Madhya Pradesh's Bhopal and Indore airports and take the passengers to Pakistan.

According to Bhopal's Gandhinagar police station in-charge Arun Sharma, the Raja Bhoj Airport received a phone call around 5 pm on Tuesday wherein the caller made the threat.

"The man, who allegedly threatened to hijack the planes, was caught late Tuesday night from Shujalpur town (about 100 km from Bhopal). He is being extensively questioned as part of the investigation into the matter,” the official said.

Later, the airport management complained to the Gandhinagar police.

Security has been tightened at the Bhopal airport following the threat call, another official said.

On Tuesday evening, a Mumbai-bound flight took off from Bhopal after a strict security check, he said.