‘Big Fish’ Must Be Identified And Shouldn't Be Spared In Fake Vaccination Cases: Bombay HC To Cops 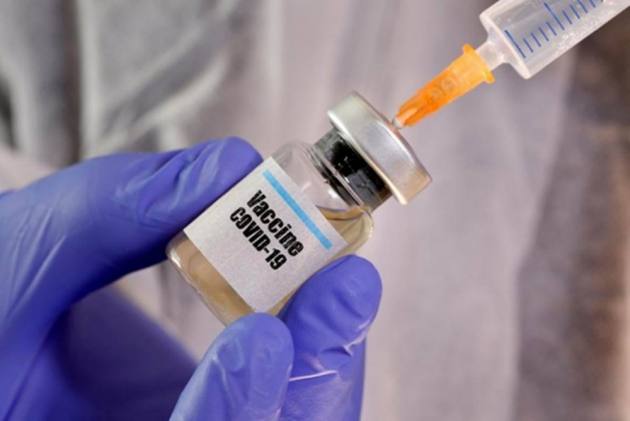 While probing instances of fake vaccination camps against Covid-19 in Mumbai, the Bombay High Court on Tuesday asked the Mumbai police to identify the "big fish" in such cases and not spare them.

"There might be big fish yet to be identified. They must be identified and should not be spared. Tell the police the investigation must be proper and no one should be left out," the court said.

A bench of Chief Justice Dipankar Datta and Justice G S Kulkarni also directed the Brihanmumbai Municipal Corporation (BMC) to inform the court about steps that the civic body proposed to take to check those duped by such camps for antibodies and any adverse effects on their health because of the fake vaccine.

The court was hearing a bunch of public interest litigations (PILs) on increasing the accessibility of citizens to the vaccination drives against Covid-19.

The state's counsel, advocate Deepak Thakare, told the HC that seven FIRs had been registered and 13 people arrested in the case. He said the probe into the case is still going on.

The BMC's counsel, senior advocate Anil Sakhare, told the court that the standard operating procedures (SOPs) for private Covid-19 vaccination camps for housing societies and offices will be finalised by Wednesday.

The HC then said advocate Thakare must tell the investigating officers in the case not to spare anyone found to be involved in the "scam".

It further said the BMC must inform the court of the steps it was planning to take to test the victims.

The court asked why the BMC and state authorities were so far unable to determine what the victims were administered in the name of anti-Covid-19 vaccine.

"This appears to be a state failure. Why doesn't the corporation think of testing? What are you thinking of doing for the unfortunate people, you must tell us on Thursday," the HC said.

The state and the BMC had earlier told the high court that a total of 2,053 people across the city fell victim to the fake vaccination camps.

The HC will continue hearing the PILs on July 1.