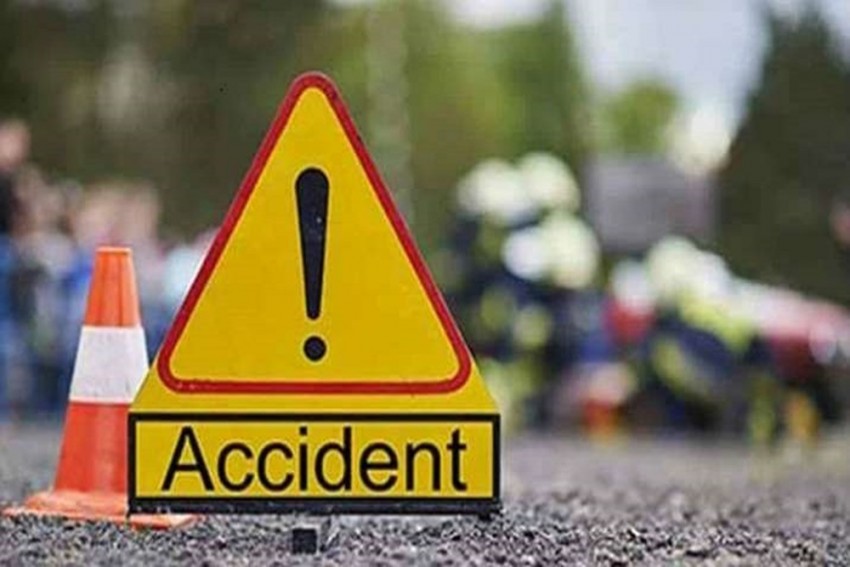 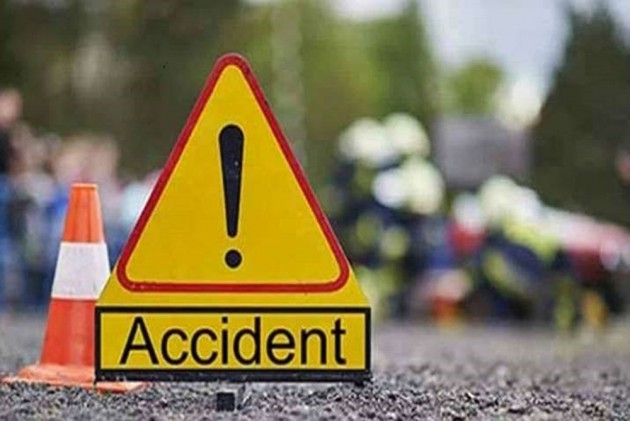 At least Six members of a family were killed and three injured after a truck collided with an SUV car on National Highway 31 in Katihar district of Bihar on Tuesday. The mishap took place on NH-31 in the Kursela Police Station area when the deceased were returning to their home in Samastipur from Purnea where they had gone to finalise a marriage, SHO Aman Raj said.

The driver lost control of the vehicle while trying to overtake the truck, he said.

Three occupants of the truck were also injured in the accident which disrupted traffic movement on the highway until the damaged vehicles were removed, he said.

Prime Minister Narendra Modi came out with a tweet, saying "heard the sad news about the loss of lives in a road mishap at Katihar in Bihar. I express deep condolences for the bereaved family members and pray for the early recovery of those who have been injured."

Bihar Chief Minister Nitish Kumar issued a statement, expressing grief over the tragedy and said instructions have been given to the officials concerned for expeditious payment of ex-gratia to the next of kin of each deceased and proper medical aid to those who have sustained injuries.