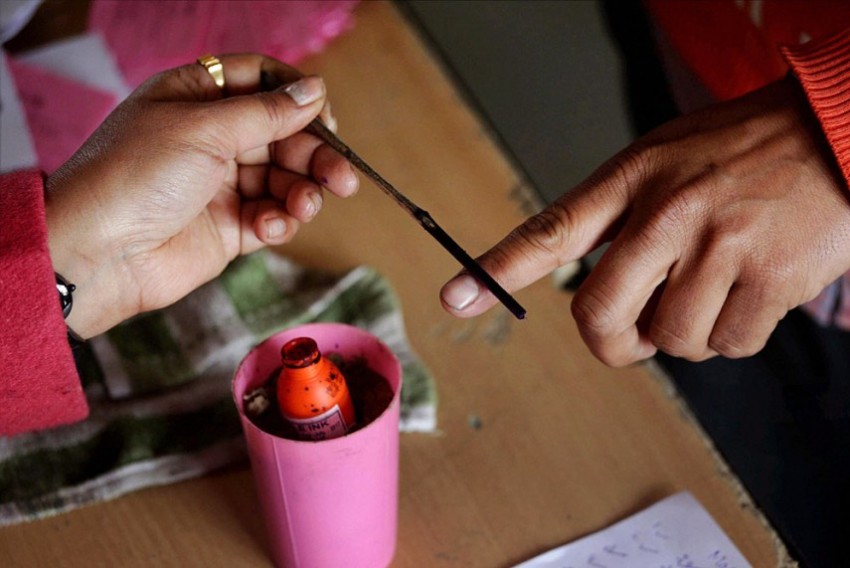 The Patna district administration has identified 47 open grounds and 19 halls where political parties can schedule their public meetings during the Bihar Assembly elections, a top state government official said.

The number of participants, however, cannot exceed 100 people at such rallies till October 14, irrespective of the size of the ground.

"The district administration has, so far, identified 47 grounds and 19 halls in the district where election meetings or rallies could be held for campaigning in the assembly polls," Patna District Magistrate Kumar Ravi told PTI on Saturday.

He also said the district administration was open to accommodate more venues on the suggestions of parties.

Ravi said as per the latest Central government guidelines, from October 15, norms will be relaxed to allow up to 200 participants in a hall, while there is no limit of participants at open grounds, subject to strict observance of COVID-19 protocols.

Campaigning for the first phase will begin after the last date of withdrawal of nominations on October 12.

Asked whether the historic Gandhi Maidan would be permitted as a venue for public meetings, Ravi said it has never been used for rallies after the announcement of the poll schedule.

"Whatever meetings or rallies that took place at Gandhi Maidan have been held prior to the declaration of the
election schedule," he said.