Bihar Assembly Polls To Be Held On Time, Says Report Amid Demands For Postponement

The state's principal opposition party, the Rashtriya Janata Dal, has questioned the need for holding the elections amid the pandemic. 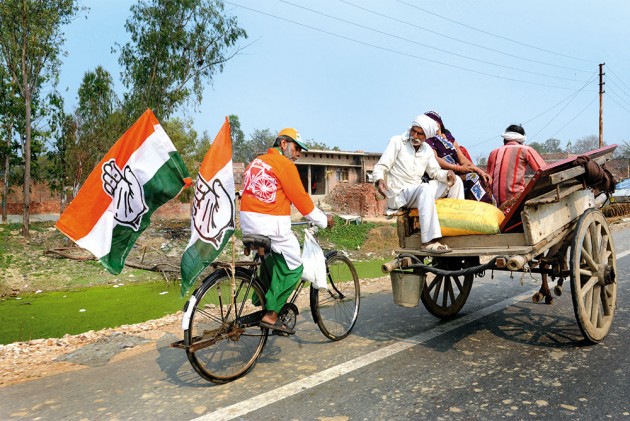 The assembly elections in Bihar, due later this year, would be held on time, highly placed sources in the Election Commission said on Sunday amid demands by some political parties for postponing the polls in view of the COVID-19 pandemic.

The term of the 243-member Bihar legislative assembly comes to an end on November 29.

Indications are that the polls could be held sometime in October-November.

"Bihar elections are definitely happening on time," a senior official of the poll panel said on Sunday.

The state's principal opposition party, the Rashtriya Janata Dal, has questioned the need for holding the elections amid the pandemic. The Lok Janshakti Party, a constituent of the ruling NDA, has urged the poll panel to postpone the polls in view of the pandemic.

Some other parties like the NCP and the National People's Party too have demanded postponing the elections.

Political parties had recently responded to a letter from the EC seeking suggestions on how to conduct campaigning during the pandemic for the upcoming Bihar elections and certain other by-elections.

Last week, the Commission had come out with a set of broad guidelines to hold elections and by-elections amid the pandemic.

Voters will be provided with gloves to press electronic voting machine (EVM) buttons and COVID-19 patients in quarantine will be allowed to vote at the last hour of the polling day, according to the guidelines issued by the EC.

A separate set of guidelines would be issued for voters who are residing in areas notified as COVID-19 "containment zone".

The commission has recommended mandatory sanitisation of polling stations, preferably a day before polling.

In case an election cannot be held before the term of the assembly ends, the EC seeks a certificate from the Law Ministry to postpone the elections, detailing the reasons.

The state then comes under the central rule in the absence of an elected legislature.