The meeting is scheduled in the first half of Monday. Those who will be joining him include the leader of the opposition Tejashwi Yadav. 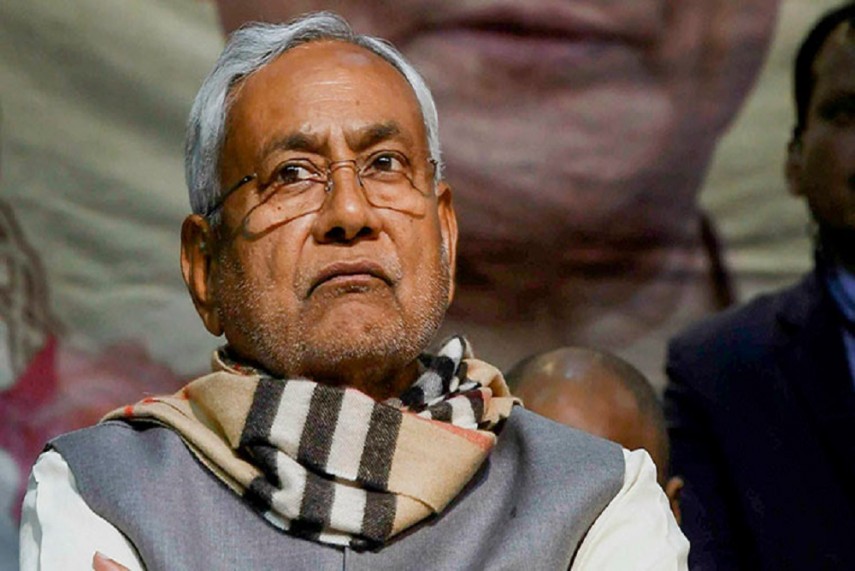 Bihar Chief Minister Nitish Kumar is set to meet Prime Minister Narendra Modi on Monday to discuss issues like the caste census. Kumar will be heading an 11-member delegation, comprising one representative each from political parties in the state, at the forthcoming meeting.  Those who will be joining him include leader of the opposition Tejashwi Yadav. The meeting is scheduled in the first half of Monday.

Talking to reporters here upon return from a survey of flood-hit areas of Samastipur district, Kumar also said he would be leaving for New Delhi on Sunday night.

He also sought to make light of queries about the BJP, his alliance partner, choosing a Dalit minister to join the delegation though both his deputies seemed to fit the bill as they belong to the backward classes.

“It is not an issue. Every party could nominate one person who also happens to be a member of either House of the legislature. So all parties sent names accordingly. Besides me there would be 10 delegates, all representing their respective parties”, Kumar said when asked about the saffron party picking up Janak Ram as a member of the delegation.

This has led to murmurs within both the ruling NDA and the opposition Grand Alliance since Deputy CMs Tarkishore Prasad and Renu Devi, the latter holding the backward classes welfare portfolio, were being viewed as a more viable choice.

The demand for a caste census was triggered by a statement by the Centre in Parliament last month that populations of only SCs and STs were proposed to be enumerated.

In states like Bihar, where OBCs have dominated politics since the Mandal era, this has led to a vociferous demand for a headcount of backward classes as well.

Kumar reiterated that “there is a countrywide sentiment in favour of a caste census being conducted at least once. There should be no misgivings as such an exercise will be beneficial for all social groups”.

The chief minister had sought an appointment with the PM after a request to the effect was made by leaders of the Grand Alliance, who pointed out that the state legislature has twice passed unanimous resolutions in favour of a caste census.

Notably, on both occasions, all MLAs of the BJP had also voted in favour. However, the state unit of the party seems to be in a quandary of late with the top leadership having adopted a different stance.

The chief minister was also asked whether his government was prepared to conduct a state-specific exercise in the event of the demand getting a cold shoulder from the Centre.
“We shall decide when the time comes. Let us first see what transpires at the meeting with the PM," Kumar quipped.