Sushil Modi, a senior BJP leader, filed the case against Congress president Rahul Gandhi over the latter's reported statement that 'all thieves have Modi in their surnames' 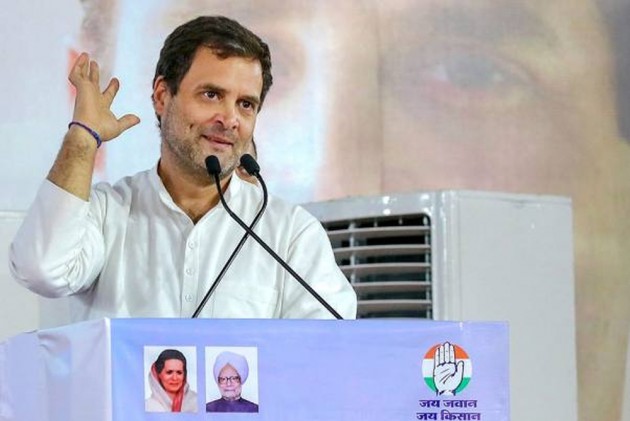 For Congress president Rahul Gandhi's reported statement that "all thieves have Modi in their surnames," Bihar Deputy Chief Minister Sushil Kumar Modi on Thursday filed a defamation case against him.

The senior Bharatiya Janata Party (BJP) leader told the media in Patna that his lawyer filed the case in the Chief Judicial Magistrate's (CJM) court in Patna under Section 500 of the IPC.

He added that the court was likely to hear the case on April 22.

Sushil Modi had announced on Tuesday that he would be filing the case against Gandhi as it "it defames and hurts the sentiments of everyone who has the Modi surname".

He has also objected to Gandhi's 'chowkidar chor hai' jibe.

On Monday, Jagdeep Kumar Modi a resident of Bulandshahr in Uttar Pradesh also filed a complaint against Rahul Gandhi over the same statement.

He said Gandhi's comment during a rally had dealt a blow to his and his family's reputation as many people made fun of him.

"Gandhi made the statement with an aim to defame those with the Modi surname despite knowing that it is untrue," he said, claiming that it is a punishable offence.