The Health Department had deployed Dr Bhimsen Kumar, a paediatrician at Patna Medical College and Hospital (PMCH) to SKMCH on 19 June after the AES outbreak. 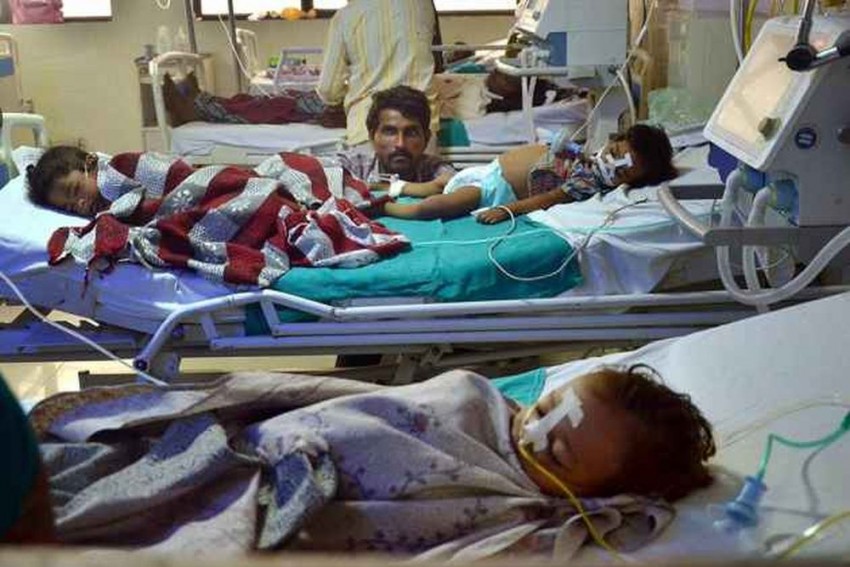 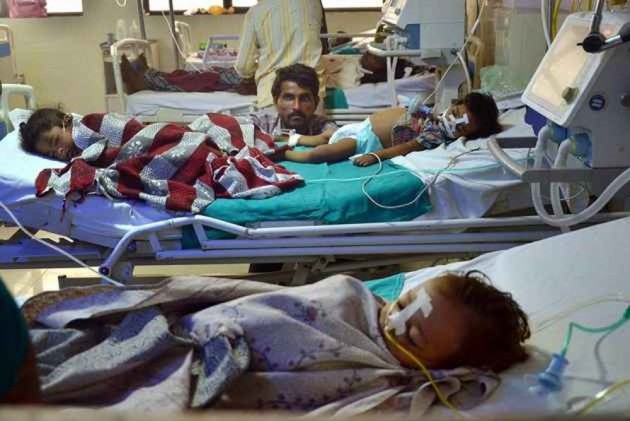 The Health Department had deployed Kumar, a paediatrician at Patna Medical College and Hospital (PMCH) to SKMCH on 19 June after the AES outbreak.

With one more death at SKMCH in the intervening night of Saturday-Sunday, the death toll due to Acute Encephalitis Syndrome (AES) mounted to 129 in Muzaffarpur district.

As per official data, the death toll in SKMCH has touched 109 while 20 children died at Kejriwal hospital in the district due to the vector-borne disease.

90 patients are still undergoing treatment at SKMCH (84) and Kejriwal hospital (6). 592 patients were admitted since June 1 out of which 298 were discharged from hospitals after the treatment.

Chief Minister Nitish Kumar had announced an ex-gratia compensation of Rs 4 lakh each to the families of the children who died due to the AES.

He had also given directions to the health department, district administration and doctors to take necessary measures for the containment of the disease.

The AES is a viral disease that causes flu-like symptoms such as high fever, vomiting and in extreme cases, brain dysfunction, seizure, and inflammation of heart and kidney. (ANI)