Bihar: Nine Sentenced To Life Imprisonment For Raping Woman And Her Daughter

The incident took place in Sondiha village when a group of people with arms tied a man to a tree and raped his wife and 15-year-old daughter. 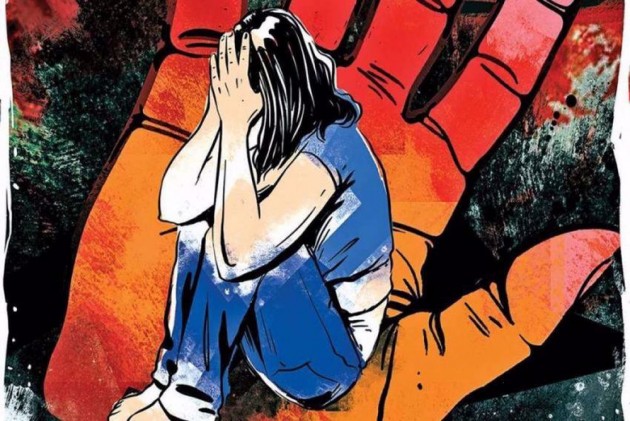 Nine men in Bihar's Gaya district were sentenced to life imprisonment for raping a woman and her minor daughter in 2018 by a court on Wedenesday. The court also imposed a fine of Rs 15,000 on each of the convicts.

The court held the accused guilty for raping the woman and her daughter under relevant sections of the IPC and the POCSO Act, special public prosecutors Kaiser Sarfuddin and Kamlesh Kumar said.

The nine men were awarded life imprisonment and each of them was told to pay a Rs 15,000 fine, they said.

The incident took place in Sondiha village under the Konch Police Station area when a group of people with arms tied a man to a tree and raped his wife and 15-year-old daughter on June 13, 2018.