A group of Indian Americans from Bihar on Tuesday urged the chief minister to identify education, health and industrialisation as focus areas of his government for the next five years. 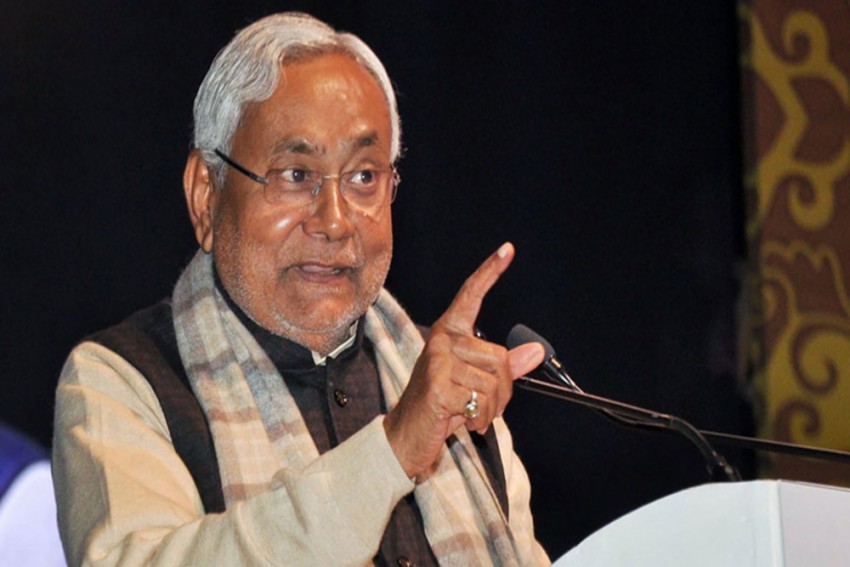 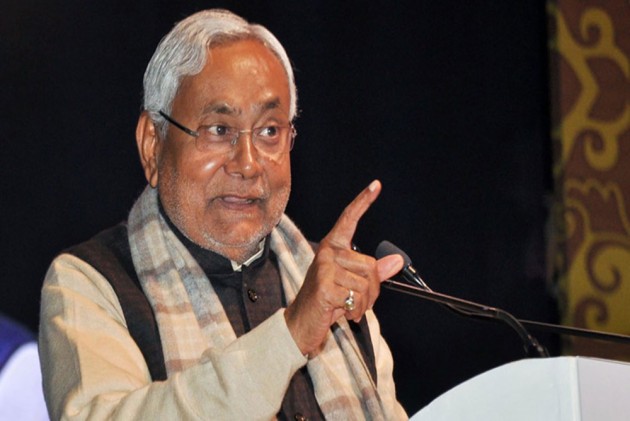 Congratulating Bihar Chief Minister Nitish Kumar on his electoral victory, Indian Americans who trace their roots to Bihar have offered their services in the development of the eastern state.

A group of Indian Americans from Bihar on Tuesday urged the chief minister to identify education, health and industrialisation as focus areas of his government for the next five years.

“Bihar has the potential to be a great tourist destination which will create thousands of jobs,” Alok Kumar, past president of the Federation of Indian Association, said, adding that he hopes Kumar would focus on education and health sector more than ever.

“We want the (Bihar) government to involve us or partner with us in development of Bihar, especially in the field of health, education and technology,” Avinash Gupta, president of Bihar and Jharkhand Association of North America, said.

Technology professional Sanjeev Singh said Bihar’s infrastructure and law and order improved in recent past, but there was a long way to go in many areas like basic education, social justice and employment.

“I expect the new government to make a five-year rapid growth plan on these sectors which will take Bihar to further level and help to showcase its full potential,” he said.

Describing Bihar as “a land of enlightenment”, Sudhanshu Prasad, former Council Man, Edison Township in New Jersey, said the people of the state have great expectations from the new government.

“People must be made to feel that they are the stakeholders,” he said.

“We NRIs, would strongly recommend to shift the focus on industry growth to target 50 per cent of the state income. This would not only bring more employment opportunities to Bihar residents but also open more avenues for business growth,” said businessman Rajiv Akhaury.

More Special Economic Zones and smart cities should be established to promote exports and attract companies to establish their units, he said.

“During the 17th century, Patna (Bihar's capital) was the centre of international trade. We need to bring back the same era,” Akhaury added.

Entrepreneur Anurag Kumar said he would like to see how the Bihar government engages the non-resident Indians (NRIs) to help in the growth of business, education and exports.

“We would like to have an NRI cell where we can have direct access to find the opportunity and engage in the success of Bihar,” Kumar said.

Software professional Pravin Dwivedi urged the new government to work on industrialisation, good governance and healthcare for all.

Nitish Kumar was sworn in as the Chief Minister of Bihar for the seventh time in two decades.