Age is just a number for Bilkis Bano, who became the mascot of the protest movement against the Citizenship (Amendment) Act and National Register of Citizens, which rocked the country. 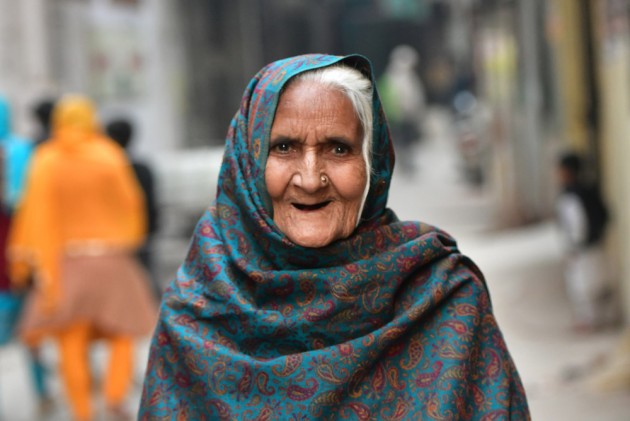 With her smiling presence, the 82-year-old Bilkis Bano, popularly known as Bilkis Dadi, became an inspirational figure at the 100-day sit-in protest at Shaheen Bagh, a small South Delhi neighborhood.

Initiated by a handful of Muslim women protesting police violence against students at the Jamia Millia Islamia on December 15, it became one of the longest sit-in protests led by women.
Also Read | In The TIME Of Bilkis Bano As Dadi Cool

The student protest broke out in Jamia Millia Islamia after the new citizenship law was passed in the Parliament in December 2019.

Sabysachi Mishra: The Boy Next Door With A Heart Of Gold

The movement was heralded by many for creating a new narrative, one that invoked the Constitution and saw ordinary Muslim women coming out to reclaim their voice and their space in public discourse.

It also inspired similar sit-ins in many parts of the country, and Bilkis Dadi was listed among the 100 most influential people by Time magazine. She was also featured on BBC’s list of inspiring women in 2020.

The protests were discontinued in March in the wake of the Coronavirus pandemic. But the octogenarian, who became the face of the anti-CAA protests by common citizens -- a large chunk of them Muslim women -- has now come to represent the angst of the proletariat against a regime seen as authoritarian and oppressive.