'I invite everyone to come and tell me whether I should go or stay,' the Chief Minister said. 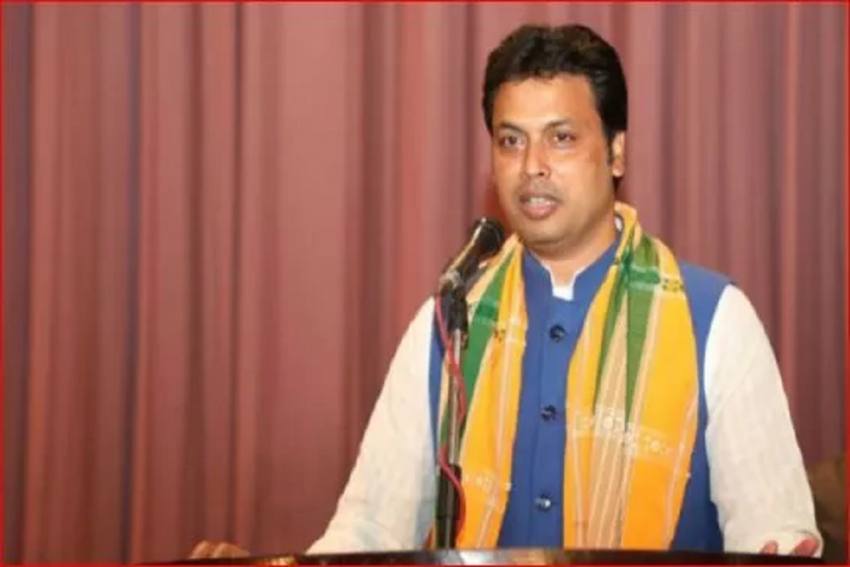 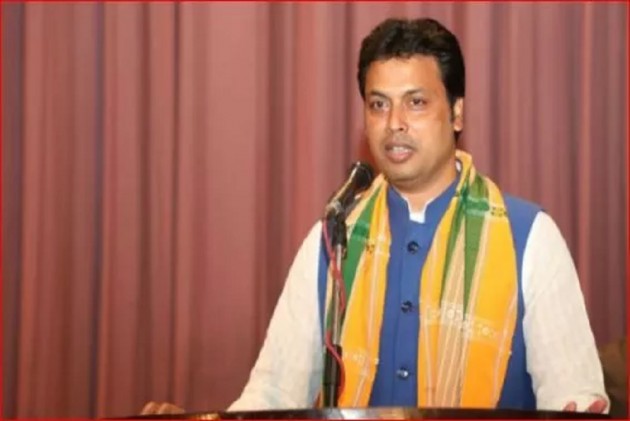 Two days after a group of ruling BJP supporters shouted slogans demanding the removal of the Chief Minister in front of the party's central observer Vinod Sonkar, Biplab Kumar Deb on Tuesday said that he is ready to quit if people want him to.

Deb said that he would hold a meeting in the Swami Vivekanda Maidan, a stadium in the state capital, on December 13 and ask people whether they want him to continue as the Chief Minister.

"I invite everyone to come and tell me whether I should go or stay. I shall ask 37 lakh people of Tripura to tell me what I should do. I shall abide by whatever you say," the Chief Minister, who was visibly emotional, told a press conference here.

Deb's statement came after a group of saffron party workers shouted a slogan, "Biplab Hathao, BJP Bachao" (Remove Biplab, Save BJP), during the visit of Sonkar here on Sunday. The BJP's observer later told reporters that the party's support base has grown stronger in the state and everything is going well.

"I was shocked to hear that some people raised those slogans. So, I want to know if every people in the state also think the same. If yes, I would leave," he said.

The BJP leader also said that people of Tripura gave him much more than what he wanted and he never dreamt of becoming the Chief Minister, but got the post with the blessings of people.

A group of disgruntled BJP MLAs met the party's national president JP Nadda in October and expressed their grievances about the alleged bad governance in the state.

Legislator Sudip Roy Barman, who had criticised Deb on several occasions before being axed as the health minister in June, was considered the leader of the dissident group.

At the press conference, Deb said that he wanted to work for the interests of all people of the state irrespective of caste and creed, and want to transform Tripura into a model state of the country.

However, he said that he would not compromise with hooliganism, illegal land brokerage business, and smuggling of drugs.

He also claimed that the state became much developed after the BJP-IPFT government came to power in March 2018 defeating the Left Front.