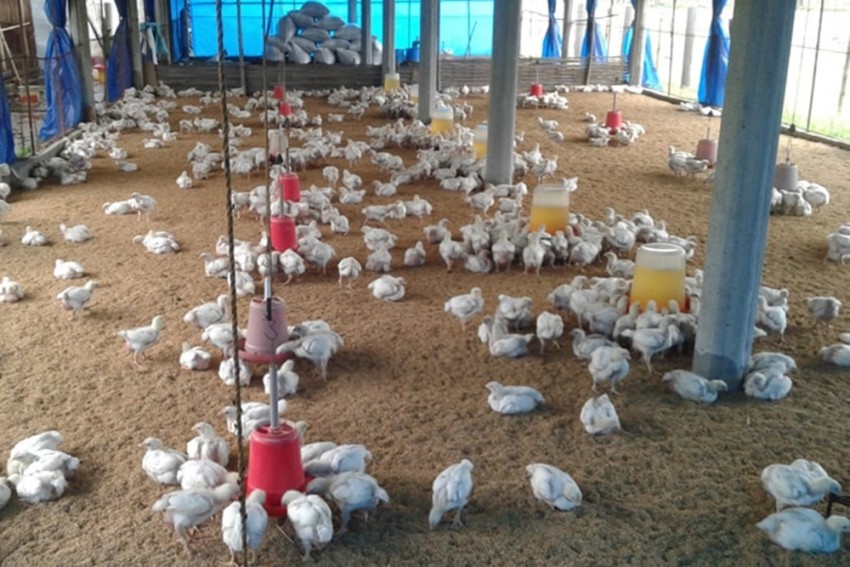 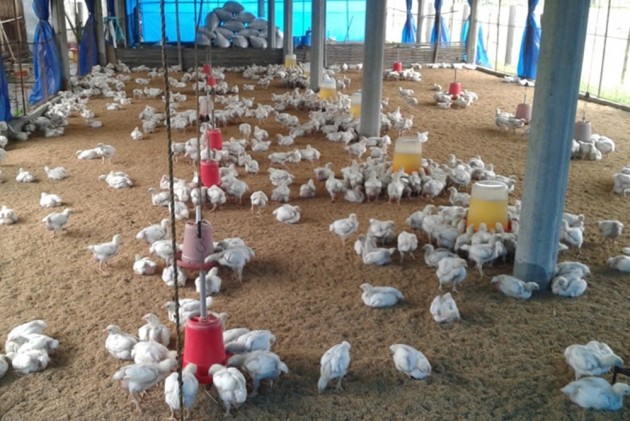 To assess the situation arising out of the outbreak of bird flu in two Kerala districts – Alappuzha and Kottayam, a three-member central team has been deployed.

Later, the team left for Karuvatta, one of the hotspots of the flu outbreak.

Avian flu or bird flu cases have been reported in four states – Rajasthan, Madhya Pradesh, Himachal Pradesh and Kerala with hundreds of migratory birds and crows being found dead. In Haryana, though there have been suspected avian deaths, the cause is still to be confirmed.

According to the state government, over 69,000 birds, including ducks and chicken, were culled in the districts of Alappuzha and Kottayam till Wednesday to contain the H5N8 strain of bird flu.

The outbreak was initially reported in four panchayats of Nedumudi, Thakazhy, Pallippad and Karuvatta in Kuttanad region of the Alappuzha district and Neendoor in Kottayam district.

Nineteen Rapid Response Teams have been engaged in culling birds in both the districts and the regions suspected to have infected the birds will be sanitised on Thursday.

State Animal Husbandry Minister K Raju has said there is no history of the H5N8 virus being transmitted to humans.

Authorities have banned sale of bird meat and eggs in the affected regions.

To provide relief to the affected farmers, the state government has decided to compensate them for culling their birds.

Culled birds which are over two-month-old will be given Rs 200 each and those under the age of two-months will be compensated at Rs 100 each, the government has said.

Eggs destroyed due to avian flu will be given a compensation of Rs 5 each.

The minister said 61,513 birds including ducks and chicken have been culled in Alappuzha while 7,729 were culled in Kottayam.

Culling of ducks, hens and other domestic birds in and around one km radius of the affected areas in Alappuzha and Kottayam districts is being conducted as per the guidelines issued by the government.

The operation was launched after results of the samples tested at the National Institute of High Security Animal Diseases in Bhopal confirmed the outbreak of the bird flu in the two districts.