A section of the syllabus even makes a case for a native cow being better than an exotic or a jersey cow. 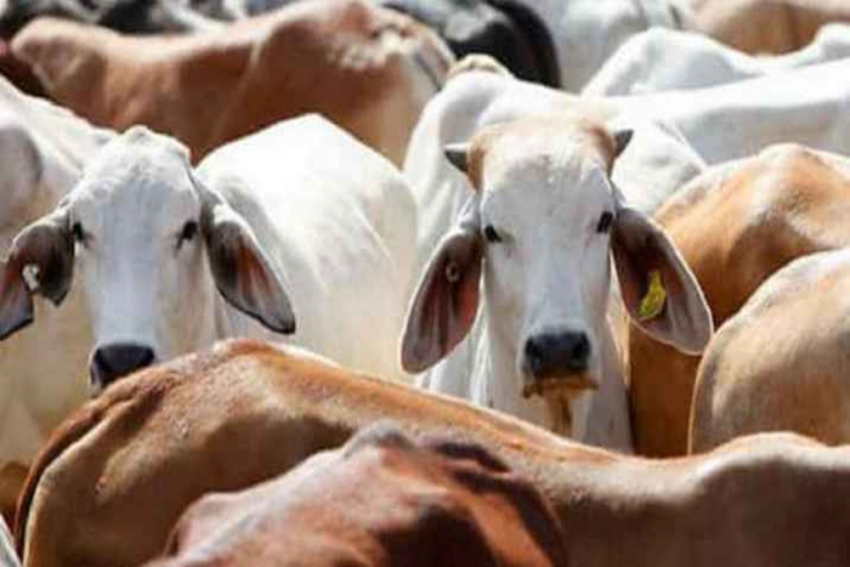 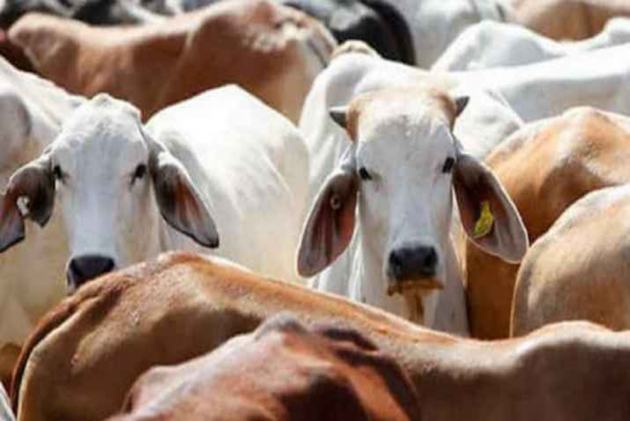 The Rashtriya Kamdhenu Aayog (RKA), the government body set up for the welfare of cows on February 25, 2020, had announced that it will conduct a nationwide online examination on ‘gau Vigyan’ (cow science).

They have now listed a host of topics and syllabus which this nationwide exam aims to cover – These include treatment of diseases like arthritis, eczema, and leprosy using cow products, the link between cow slaughter and earthquakes, and the superiority of native cows over exotic ones with the former being ‘more emotive’ than the latter.

The 54-page PDF document – on the Rashtriya Kamdhenu Aayog’s website – has provided little evidence and even fewer citations to back these claims.

The exam will be free:

The Ministry mentioned that there will be no fee for the examination.

The syllabus, as well as other literature and reference books on cows that will be suggested on the website of the Rashtriya Kamdhenu Aayog, will help the examinees prepare for the exam.

“Blogs, videos and other selected reading material will be uploaded on the official website. Scientists, entrepreneurs, Gau Sevaks, farmers, youth and women as well as senior citizens will actively work to make this mega event a grand success,” the Ministry said.

‘Gaumata’ is better than exotic cows

According to the document, a native cow is better than an exotic or a jersey cow. To reason it out, it says that the milk of a native cow is ‘yellow in colour because it contains traces of gold’ and infants when administered with the milk of jersey cows ‘suffer from diseases like autism, diabetes, and sudden death syndrome.’

The reference material provided by the body also makes a case that desi cows are better than the exotic ones because they are more emotive. “Whenever any unknown person comes near a desi cow, she will immediately stand whereas, a jersey cow displays no emotion,” it reads.

It also adds that Indian cows are clever enough “to not sit at dirty places. It also adapts itself as per the climate and can withstand extreme weather” which is not the case with exotic cows.

In one of its sections, Rashtriya Kamdhenu Aayog’s reference material uses a theory by physicists MM Bajaj, Ibrahim, and Vijayraj Singh to link beef consumption with ‘bad karma’. In the same section, it goes on to link cow slaughter to earthquakes.

It states, “Karma plays a leading role in the world’s drift toward environmental catastrophe, and a large part of this karma is generated by the unnecessary killing of animals.”

The document mentions that physicists Bajaj, Ibrahim, and Vijayraj Singh have proposed the theory that animal slaughter and natural calamities like earthquakes have an interrelationship.

Let us know what do you think about the cow exam syllabus.