According to his family members, Ramji Lal was slapped by the Electricity Department officials and was served an inflated power bill. 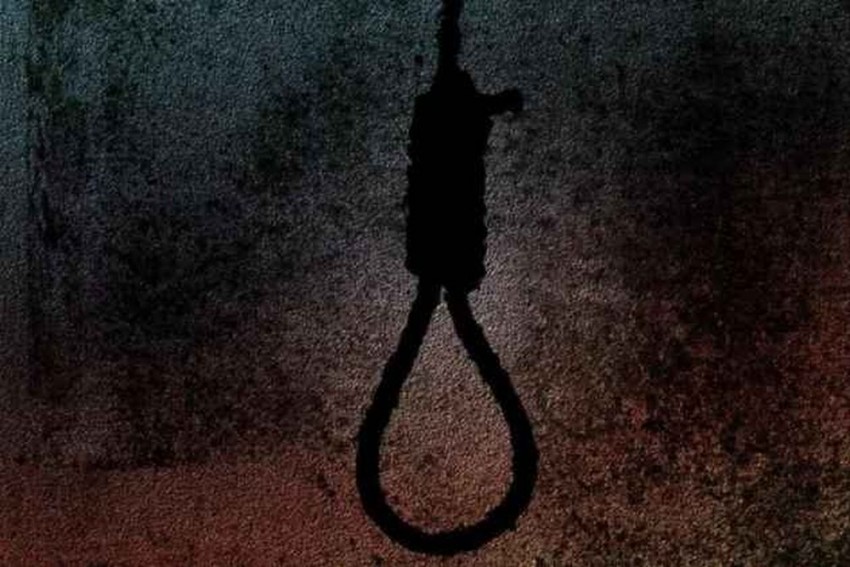 After allegedly being slapped by one of the Electricity Department officials and being served an inflated bill, a 50-year-old farmer in Aligarh hanged himself, informed his family members.

The officials approached the farmer, Ramji Lal, reached his house and handed him over an electricity bill of Rs 1,50,000. The incident took place at Sunaira village in Atrauli tehsil.

In protests against the incident, people placed the body in front of the local Electricity Department office and refused to proceed with the last rites until a case is filed against the SDO and junior engineer, who allegedly had gone to the victim’s house.

They had allegedly slapped the victim in front of his family members after he explained to them that he did not have the money to pay the inflated bill.

The police assured the protesters that action will be taken after necessary procedures.

The victim's nephew, Ramcharan, and other family members complained at the Barla police station that the amount of Rs 1,500 had erroneously been shown as Rs 1,50,000 in the bill.

Since the past several days, Ramji Lal has been running from pillar to post to get the bill rectified but in vain, they said.

Atrauli SDM Pankaj Kumar told reporters on Sunday that necessary action will be taken against those found guilty and a case will also be filed against them.