BJD, BJP In Mock Fight Ahead Of By-Polls In Odisha, As CBI Raids Ex-Minister

The BJP and BJD engage in a mock fight, every time elections are around the corner to dispel the widely held perception that the two parties are unofficial allies. 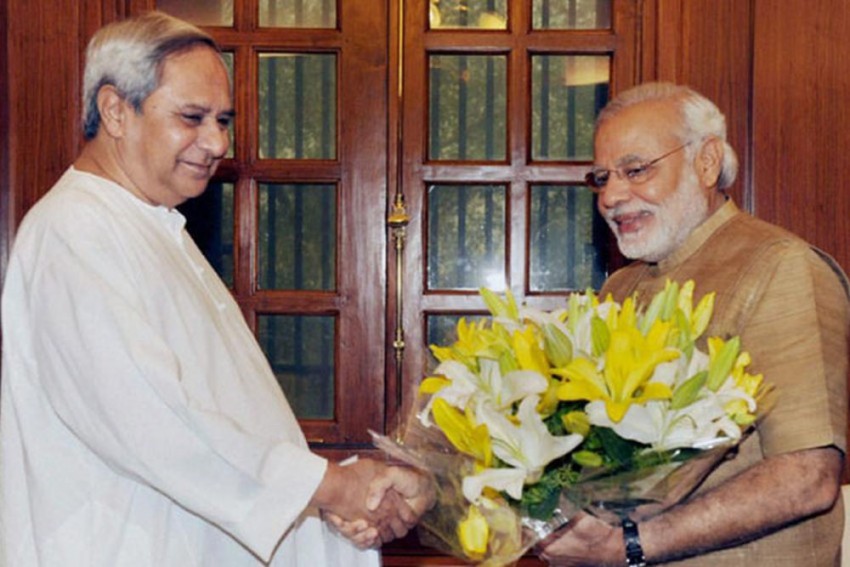 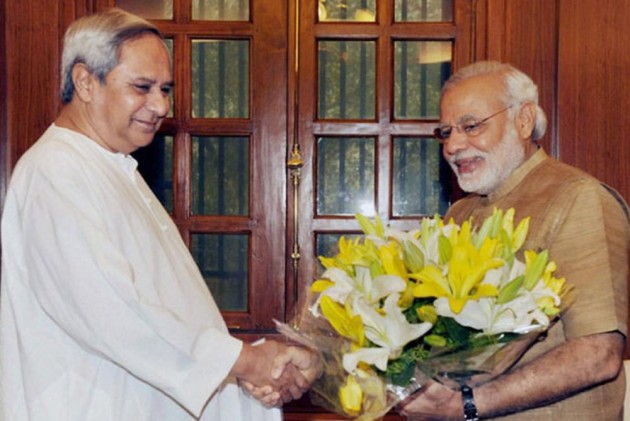 Expressed support on Thursday. Expressed opposition on Sunday. The Biju Janata Dal’s (BJD) stance, on the two contentious farm bills passed by Parliament last week has seen a 180-degree shift in just three days. While the ruling party in Odisha had backed the two bills – Farmers’ Produce Trade and Commerce (Promotion and Facilitation) Bill and the Farmers’ (Empowerment and Protection) Agreement of Price Assurance and Farm Services Bill - in the Lok Sabha on September 17, it opposed them, calling for the two bills to be sent to the select committee, when they came up for discussion in the Rajya Sabha on Sunday (September 20).

So, what changed in three days?

The answer-- a Central Bureau of Investigation (CBI) raid on the residence of senior BJD leader and former minister Debi Prasad Mishra in connection with the multi-crore chit fund scam on Friday. The raid took many by surprise because the BJD and BJP have enjoyed the best of relations since Narendra Modi came to power in 2014, except for a brief period of shadow boxing during the last general elections. The regional party has voted with the NDA on every contentious bill – the Citizenship Amendment Bill, abolition of Article 370, revocation of Triple Talaq, Amendment to the RTI Act and GST--even as some of the NDA’s own allies opposed a few of these bills.

Senior BJP leader and Sambalpur MP Suresh Pujari hit the nail on the head when he attributed the recent, sudden and unexpected shift of the BJD’s stance to the CBI raid on Debi Mishra’s residence. The raid also took many by surprise, because the CBI had gone into a deep slumber after creating a lot of hullabaloo with high profile arrests and raids on BJD leaders and functionaries in the first few weeks after being entrusted the investigation by the Supreme Court in 2013. After the initial flush of hectic activity, the probe had meandered without making any headway over the last five years. The CBI’s sudden loss of interest in the case is widely believed to be the result of a deal between the BJP and BJD after the Modi dispensation took over in May 2014. Since then, the two have enjoyed the best of relations with only occasional, make-believe skirmishes during election time.

The timing of the raid also confounded many because it came at a time when the NDA had lost the support of Shiromani Akali Dal (SAD), one of its oldest allies, and badly needed the backing of the nine BJD MPs in the Upper House to see the two bills through. Some observers believe, in opposing the bills, the BJD was essentially trying to retain the support of the farmer community, which constitutes more than a half the electorate in the state. But this argument does not stand scrutiny. If the BJD opposed the two allegedly ‘anti-farmer’ bills to retain the support of farmers, how come it backed the same bills in the Lok Sabha? Besides, the BJD government itself plans to convert into Acts, two ordinances promulgated in May, the thrust of which are not very dissimilar from the two Bills passed in the Parliament, during the upcoming Assembly session beginning on September 29.

So, what explains the raking up of an old case by the CBI that no one believes is going anywhere?

Those who have followed political developments in Odisha clearly see a definite pattern witnessed over the last five years. The CBI suddenly wakes up from deep slumber, raids, questions or issue notices to a few BJD leaders or government officials whenever there is an election around the corner and then goes back to sleep as soon as the polls are over. In its reaction, the BJD too has linked the raid to the upcoming by-polls. The idea essentially is to dispel the widely held perception that the BJD and the BJP are best of friends when the two parties are fighting an election. And this suits the BJD just fine. Observers believe it is no different this time since the by-polls for the Balasore Sadar and Tirtol assembly constituencies are scheduled to be held along with the Assembly elections in Bihar in late October. The BJD’s sudden, unanticipated opposition to the two farm bills in the Rajya Sabha is part of the same design, they say.

The raid was ostensibly carried out to find out more about the deal signed by the state government for a cruise project in Mahanadi in Cuttack with the seashore company, one of the main players in the chit fund scam, when Mishra was the Tourism minister. But not many people expect much to come out of the latest raid since Mishra has been questioned and relevant papers have already been seized by the CBI in 2014. Analysts expect the CBI spotlight on the chit fund scam to turn off after the by- elections.