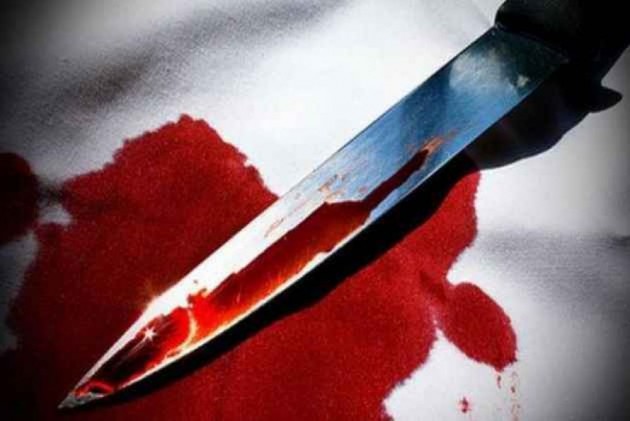 The BJP claimed on Monday that a supporter of the party was strangulated to death allegedly for chanting "Jai Shri Ram" by workers of the Trinamool Congress in the state's Howrah district.

Though police confirmed the death of 43-year-old Samatul Doloi, whose body was found in a field at Sarpota village under Amta Police Station limits, officers were tight-lipped about the cause of the death.

He had gone to attend a function on Sunday night but did not return home. His body with a noose around the neck was found on Monday morning, locals sources said.

Denying the charge, Trinamool Congress MLA Samir Panja said the truth will come out in an impartial probe.

On Saturday, at least three men were killed in North 24 Parganas district in clashes between workers of the Trinamool Congress and the BJP.