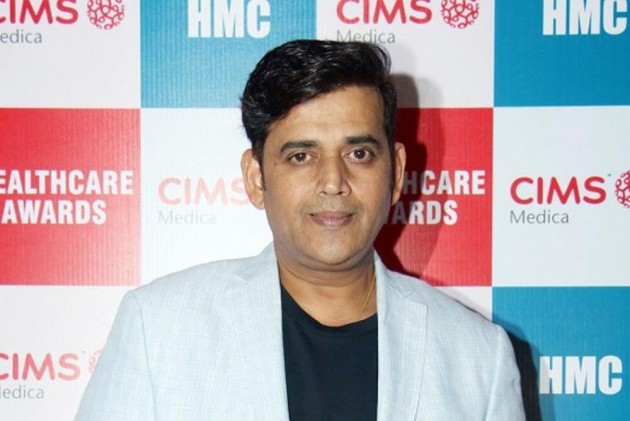 The party also declared sitting MP Sanjay Nishad as its candidate from Sant Kabir Nagar by dropping Sharad Tripathi, who had beaten a local BJP MLA with shoes.

With these names, the party has so far announced candidates for 420 Lok Sabha seats for the seven-phase elections which will start on April 11 and continue till May 19.

Nishad had won the Gorakhpur seat in a by-poll as the SP candidate and he was supported by the BSP, under the grand alliance between the two parties.

The Gorakhpur seat had fallen vacant after BJP MP Yogi Adityanath was elected as the chief minister of Uttar Pradesh.