The list was declared after a marathon meeting of the Central Election Committee presided over by BJP chief Amit Shah. 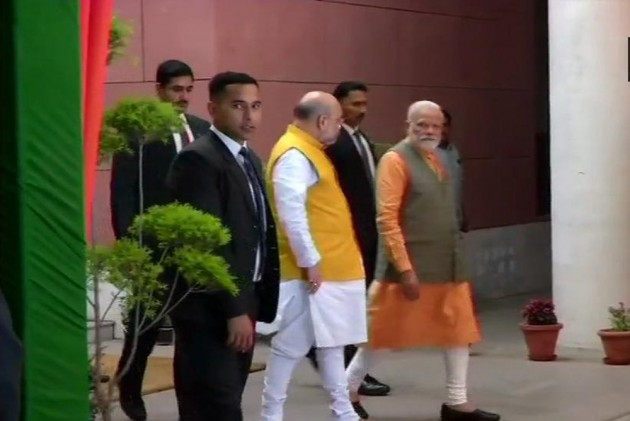 The BJP has released its second list of candidates for the Lok Sabha polls containing 36 names, which included 23 nominees for Andhra Pradesh where polling will be held in the first phase on April 11.

The list announced late on Friday night contained names of six candidates for Maharashtra and five for Odisha. Also, one candidate each for Assam and Meghalaya has been announced in the list.

The list was declared after a marathon meeting of the Central Election Committee presided over by BJP chief Amit Shah and attended among others by Prime Minister Narendra Modi and Home Minister Rajnath Singh.