Kaushik is a fourth-term MLA from Haridwar constituency, and is one of the senior most legislators of the party in the hilly state. 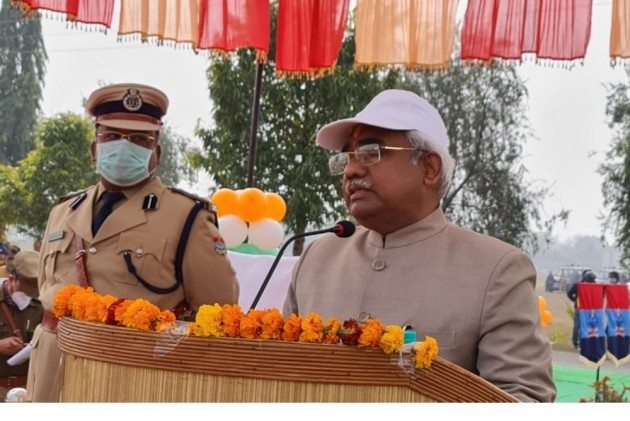 The BJP on Friday appointed MLA Madan Kaushik as its Uttarakhand state president, replacing Banshidhar Bhagat who may be inducted as a minister in the government headed by Chief Minister Tirath Singh Rawat.

Kaushik is a fourth-term MLA from Haridwar constituency, and is one of the senior most legislators of the party in the hilly state.

Taking to Twitter, Madan Kaushik thanked the saffron party for appointing him on the post of Uttarakhand state president. He also expressed gratitude to Prime Minister Narendra Modi and Home Minister Amit Shah

Talking to reporters after being appointed the president of the BJP’s state unit, Kaushik exuded confidence that his party will again win the assembly elections and form the government in the state after 2022 polls.

In reply to a question on organisational changes in his party, he said it is a natural process and cited the example of BJP national president J P Nadda having been given the responsibility of the party when he was the Union health minister.

He said the BJP workers are trained to undertake all challenges in their stride.
A four-time MLA from Haridwar and a state minister, Kaushik has been made the BJP’s state unit president in place of Banshidhar Bhagat by Nadda.

With the party sticking to its choice of a Rajput chief minister in the state, it has again gone for a Brahmin face to head the organisation there.

Rajputs and Brahmins are the two most populous castes in Uttarakhand which will go for assembly polls early next year.