BJP Is Not A Party Of Mother-Son Or Father-Son: Nitin Gadkari

Gadkari said the BJP-led government at the Centre has ensured that India emerges as a world power. 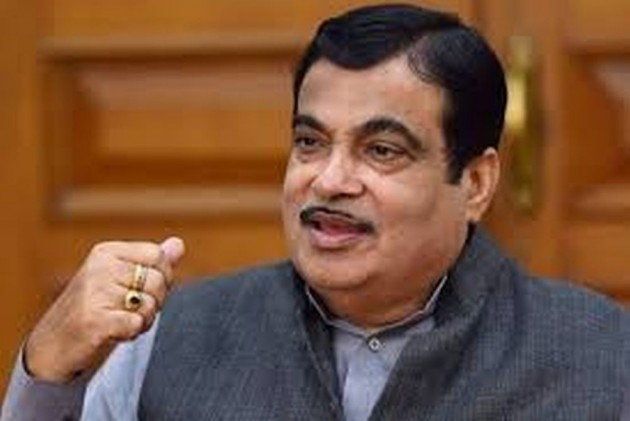 Union Minister Nitin Gadkari on Sunday said that nationalism is the soul of BJP and development of the nation is the party's religion, during his visit to Dharamsala in Himachal Pradesh.

Addressing a meeting of BJP booth-level workers from Kangra Lok Sabha constituency in Dharamsala, Gadkari said, "For each BJP worker, unity and integrity of India is the sole objective. It is only due to the commitment of the BJP workers that it has become the largest political organisation of the world."

"Nationalism is in the soul of the BJP and development of the nation is our religion," he added.

The Union Minister of Shipping, Road Transport and Highways also took a dig at opposition parties over dynastic politics.

"BJP is not a party of a mother and a son or of a father and a son. BJP is a democratic party where anyone can occupy the top post as the party belongs to a common man," he said.

He said the BJP-led government at the Centre has ensured that India emerges as a world power.

He asked the party workers to work towards making the party victorious in the coming parliamentary election.

Earlier in the day, Gadkari laid foundation stones of eight national highway projects in the state, worth Rs 4,459.24 crore. Chief Minister Jai Ram Thakur was also present at the event.